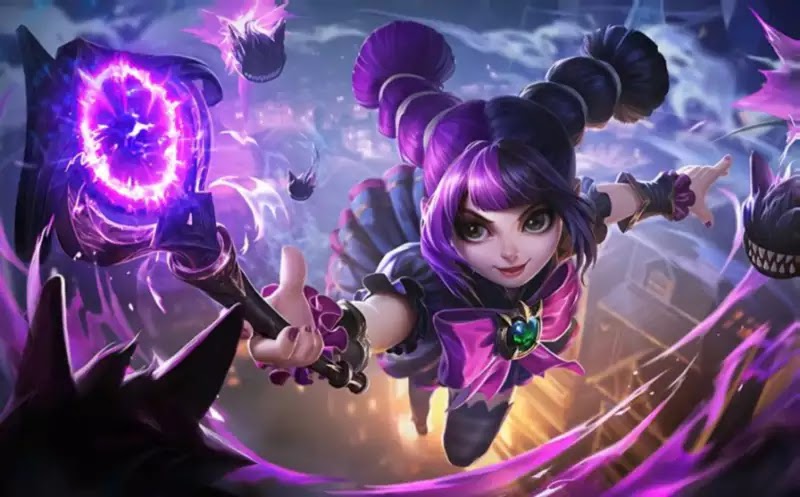 Lylia is a Hero Mage that was just officially released on July 23, 2019. This Hero Mage has quite unique gameplay.

Because this Lylia you can call as a Trapper! How to? Read below to become good at being a Trapper!

Advantages and disadvantages of Lylia


Build Lylia Item (You can see it here)

We recommend Lylia to use the Custom Mage emblem, because all the damage from Lylia is magical.

In this talent tier 3, you can use Magic Worship to burn opponents with considerable magic damage. In addition, you can also make Lylia using the Custom Magical emblem.

In talent tier 3 you can use Magic Power Surge which aims to increase magic attack by 11-25.

Lylia will be better if you use Flicker to survive in the game. Because this Flicker you can use when Lylia is dying or even being chased by the enemy.

Another option is to use Sprint, which can be used when Lylia is chasing enemies or running away from tense conditions. By using Sprint, you will be easier to be able to survive in a team fight.[next]

How to Play Hero Lylia 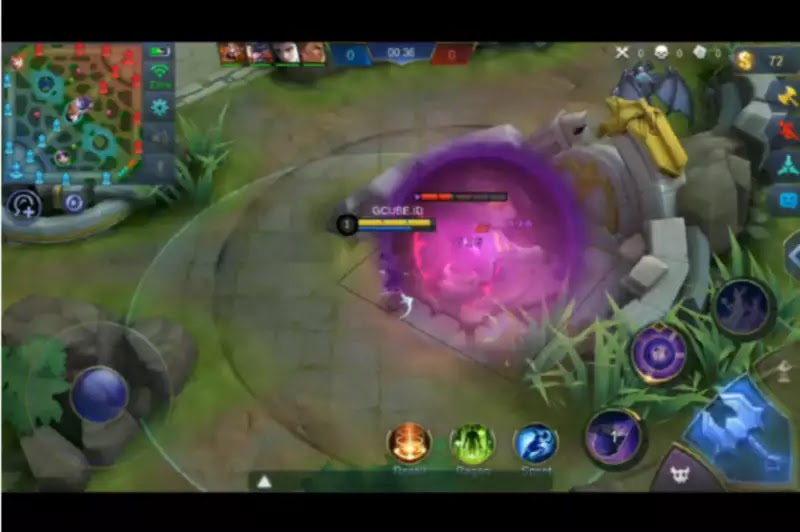 In the early game Lylia could just do a solo buff like Selena.

These advantages will make Lylia dominate during early game. Look around and as much as possible to get level 4 and core items first. 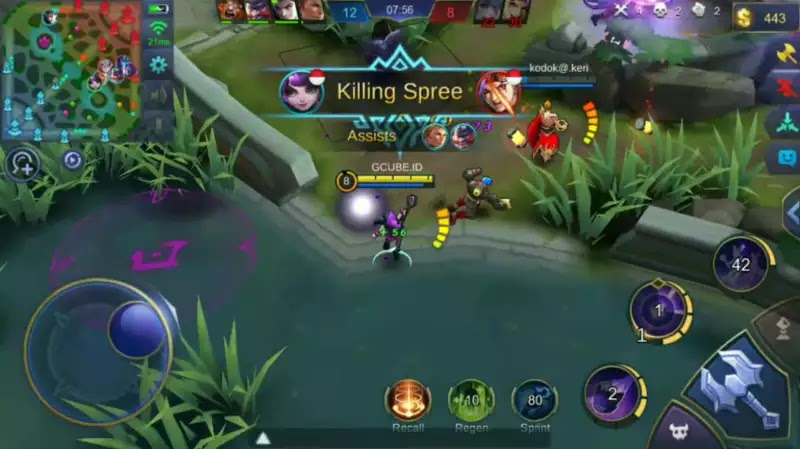 Entering the mid game, of course Lylia needs to be backed up extra by Tank. Because Lylia is one of the Hero Core that can dominate from early game to late game though.

So for Lylia users must always see the condition, and do not move alone because it can be fatal if ignited by the opponent. Focus on roaming and backing up colleagues who need help. 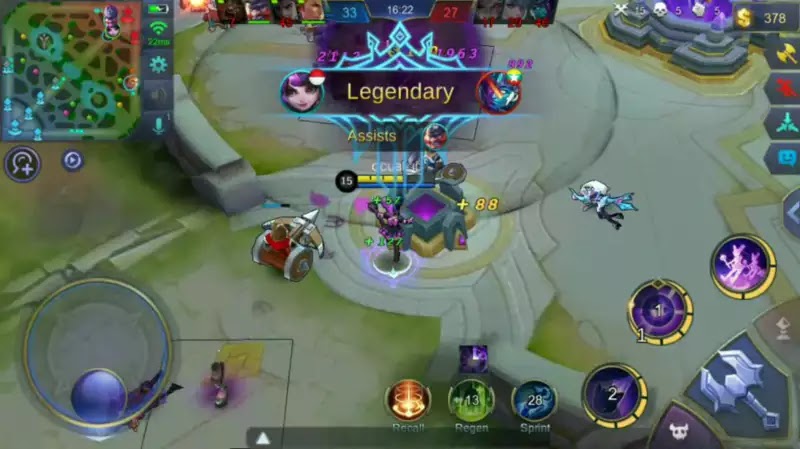 Entering the late game Lylia will really dominate if the backup from the Tank. The reason Lylia will be very difficult to be targeted by opponents when they already have Fleeting Time.

That ultimate skill will make Lylia feared during the late game. Lylia only needs the right timing to win the team fight.