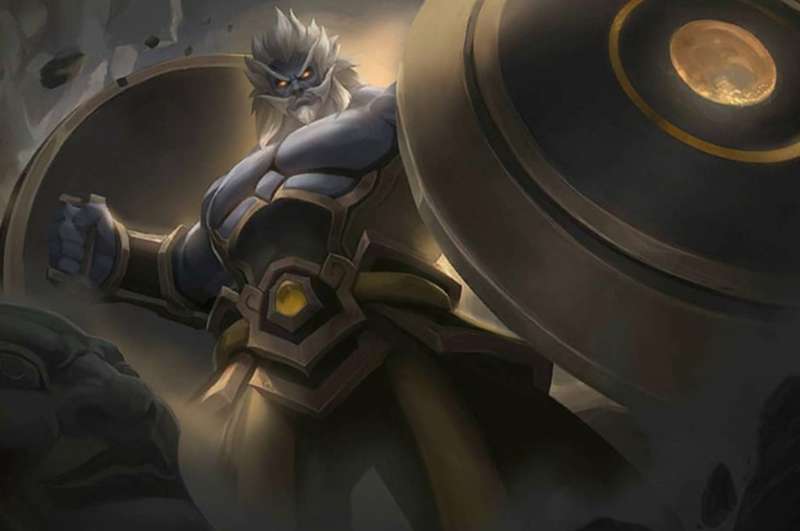 There is one that draws attention to this update, where there is an announcement of a new hero named Baxia.

However, Baxia can now only be found in the Test Server aka Advanced Server Mobile Legends. 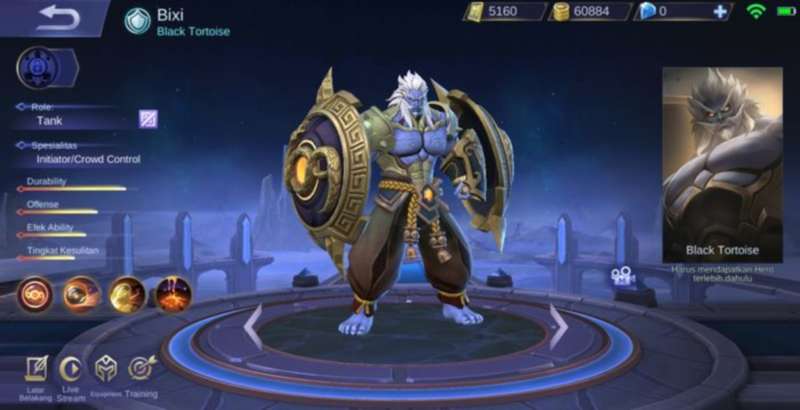 Baxia will increase the number of Tank role heroes in Mobile Legends who have high mobility and incredible continued damage.

This new hero also has Initiator and Crowd Control specialties, where skill 1 from Baxia is able to give a stun and knock-back effect to the opponent.

When viewed from his specialty, Baxia is able to be a good initiator because it has a Shield on several skills. [next]

Like the 2nd skill that can throw a shield forward and hit the opposing hero.

In fact, from the shield Baxia also deals magic damage to marked heroes.

Baxia who has the nickname Black Tortoise on the first skill can turn into an iron circle that can give a CC effect. 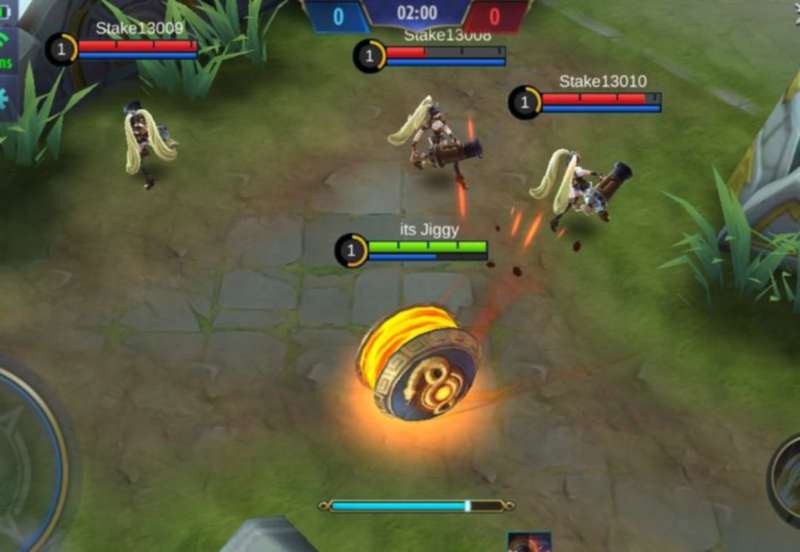 The iron circle is a combination of the shield he uses.

As of this writing, there has been no further announcement regarding the release of Baxia.

When viewed from the capabilities it possesses, Baxia is able to become a Tank hero who is not only an initiator, but is also able to do great damage to help the teamfight.