THE 5 BEST FORMATIONS AND SYNERGIES IN CHESS RUSH!

Like most auto-battler games, Chess Rush adapts a synergy system that is almost similar to Auto Chess and Dota Underlords.

Some adjustments make the characters in Chess Rush have their own uniqueness so that the synergy cannot be compared directly with Auto Chess, for example. There are many formations that you can mix to make the best game.

Curious, what are the best formations of Chess Rush? Let's look at the following discussion! 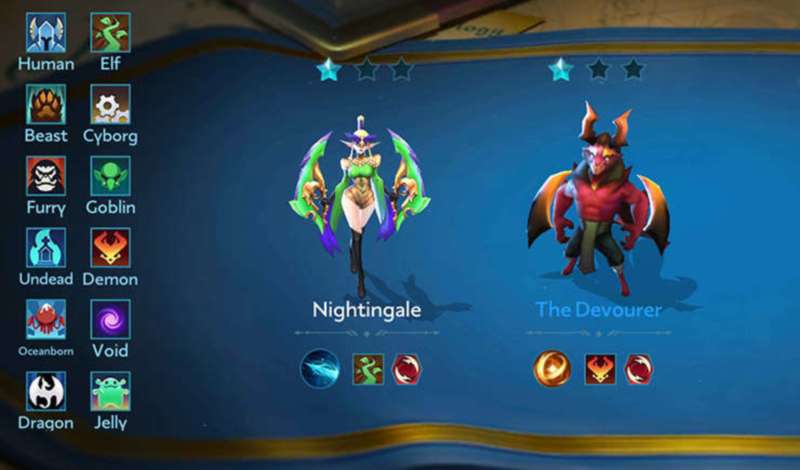 Generally, in Auto Chess and Dota Underlords the presence of synergy with demon types appears quite weak. In Chess Rush, the synergy effect that increases the Demon attack ability makes them look superior if they form this synergy.

One thing that must be considered by users of this synergy is the selection of a pawn starter. This synergy takes quite a long time because some new demons can appear from the middle to the end of the game.

It would be nice if the players prepare the Warriors in advance, while maintaining Nightingale to touch the three stars. 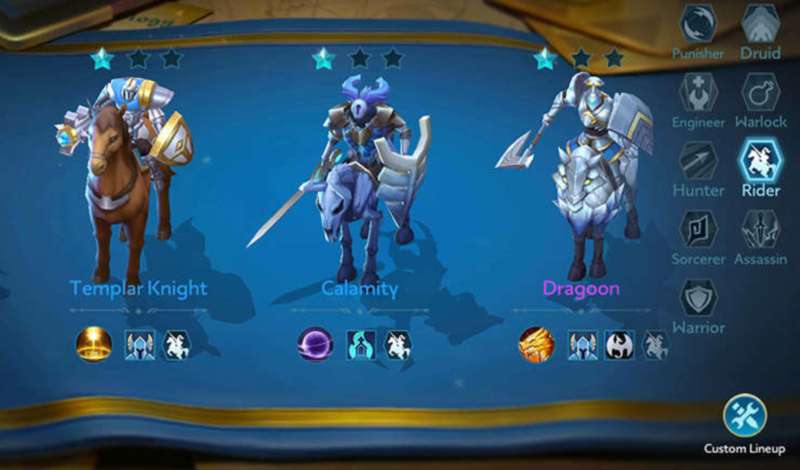 Inevitably, the Rider class appears quite dominant in almost all auto-battler games. Their synergy abilities that can reduce the impact of enemy attacks are very useful and appear strong from the beginning to the end of the game. For Chess Rush this still applies and becomes a synergy that is quite popular to play.

Although there are six levels of synergy that can be used, we recommend using only four Rider characters, namely Templar, Calamity, Unicorn, and Dragoon.

After that, you can combine it with the Human or Dragon race which can be coupled with this synergy. Again, this synergy can only shine towards the end of the match so you need a spare pawn that can be used at the beginning of the match before being sold. 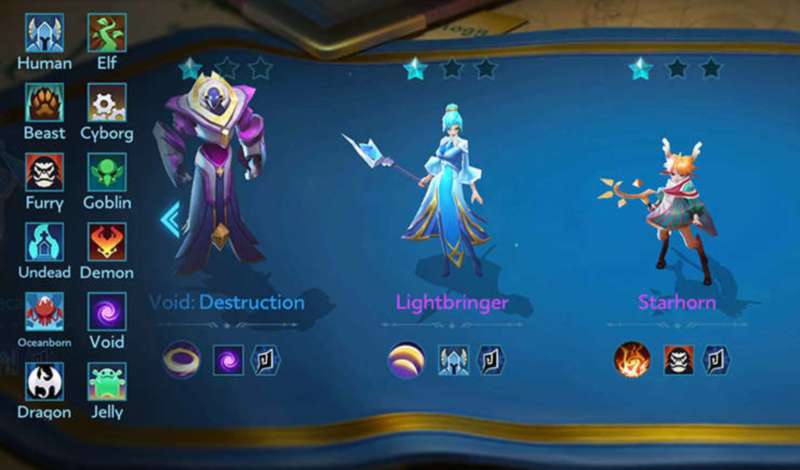 Some of the skill effects of the pawns in Chess Rush seem to be more effective. For this reason, the synergy of the Sorcerers is arguably very strong.

There is one unique synergy in Chess Rush, the two Void pawns that will have the effect of reducing enemy blood by up to 50%. Both have Warlock and Sorcerer classes so they can be juxtaposed to form the final formation.

This strategy can work well if the player prepares a strong tank towards the end of the game. Especially Void: Doom Nebula including legendary pawns that are difficult to obtain.

We also recommend using three Sorcerers of type Human with the addition of two Warlocks. This way you have room to add tanks and look for other synergies! [next] 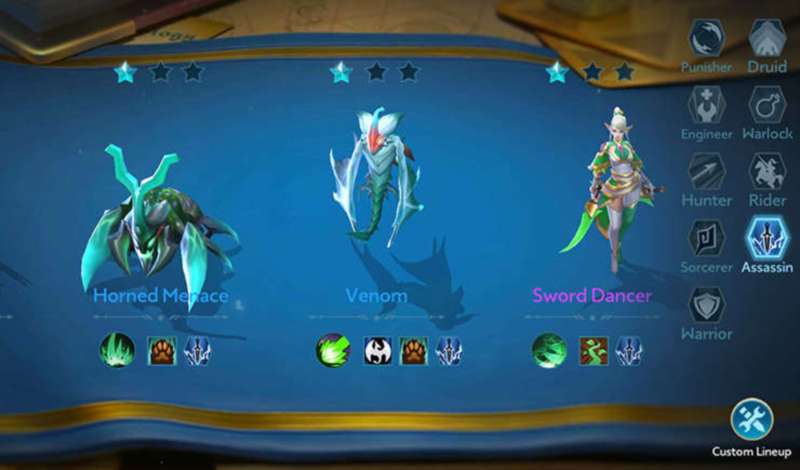 Assassin's synergy does indeed appear very strong if successfully collected. Unfortunately they appeared weak towards the end of the match.

Even so, by gathering the Assassins at the beginning of the game, the possibility of players to win the game can be faster.

The combination of the Assassins is perfect paired with the Cyborg race. Bionic Ninja become a character that has the virtues of these two races. Approximately, players only need to look for Cyborg tanks, namely Steel Fist and Ground Smasher and look for Terminator at the end of the match.

In this way, the Assassins can freely spread to the enemy back row and destroy the opponent's formation. 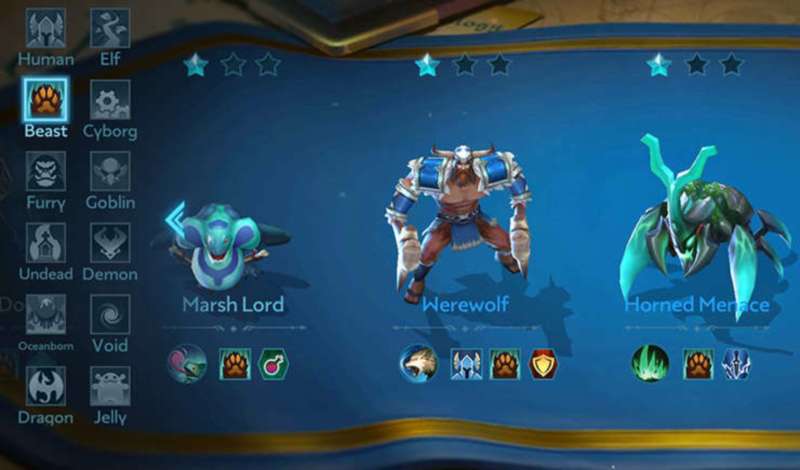 As a race that has the effect of increasing attack power, Beast becomes quite an important synergy in Chess Rush. Some of them are scattered into other classes which can be combined to form flexible formations. One class that is quite harmonious in synergy with Beast is the Druid.

This strategy is the most easily empowered. From the beginning of the game, the Druid will develop quickly and the support of Beast synergy makes your formation quite solid.

One of the key pawns, namely Icetusk plays a very crucial role at the beginning of the game. Never let your guard down to buy this pawn in the beginning if you want to play the Beast - Druid synergy in Chess Rush!