THINGS YOU NEED TO KNOW ABOUT HERO LYLIA IN MOBILE LEGENDS 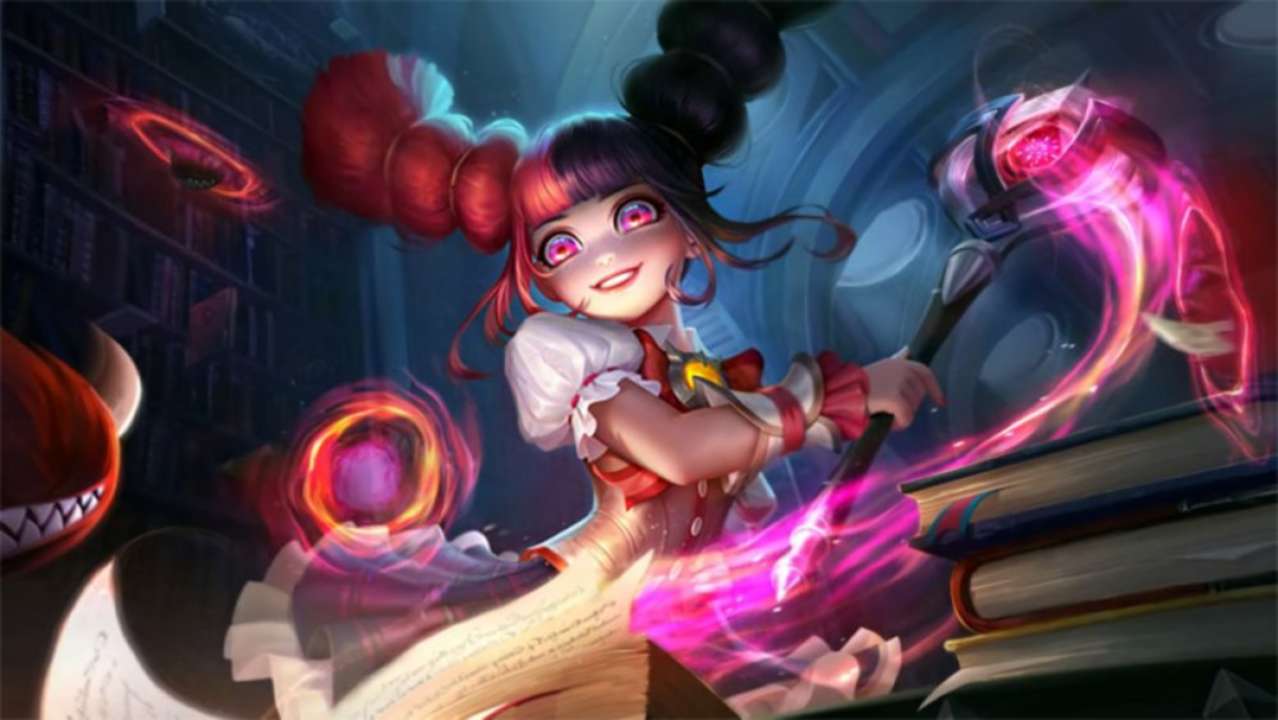 A few days ago Mobile Legends came a new hero mage named Lylia. Despite having a cute appearance, it turns out that Lylia is a very scary mage hero because it can cause huge burst damage. However, of course Lylia has shortcomings. Let's see the advantages and disadvantages of Lylia here.


Lylia is able to deal enormous damage in the early game even though she doesn't have any items. This can get first blood very easily.


Like a mage hero in general, of course Lylia is a very strong hero in a team fight because it can produce explosive burst damage and has a very large area of ​​attack.


What makes Lylia even worse is because she has a very fast cooldown skill. This makes Lylia able to spam skills in a short time. So fast, even Lylia doesn't need to need a lot of cooldown reduction enhancement items.


As noted above that Lylia has a large area of ​​attack. Lylia will be easy to attack enemies. Another advantage of this is that Lylia can easily clean minion waves very quickly.


Because it has a large attack area and fast cooldown skills, Lylia can do poke which is very annoying to the enemy. This makes it difficult for enemies to approach Lylia.


Like a mage hero in general, of course this Lylia is a very wasteful hero where because it will often use skills. But this can be overcome easily with Demon Shoes items or picking up existing buffs.


This Lylia is a very weak mage in 1-vs-1 battles because it has very low defense. Lylia can be killed easily even with tanks like Akai though.


What makes Lylia a hero who isn't overpowered is that it only has crowd control which reduces the enemy's movement speed. This makes enemies like Gusion can approach Lylia very easily.


All of these skills that Lylia has are very difficult to control so they can hit the enemy. You have to know the right timing to use the skill so that it is not wasted.