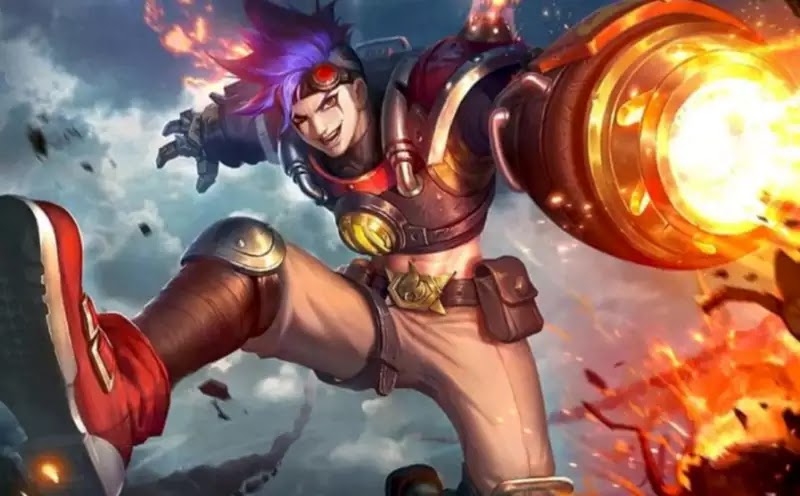 X.Borg is one of the newest heroes who have attractive looks and abilities in Mobile Legends.

It hasn't even been a month since this Fighter hero was released on Public Server, this one hero has been considered overpowered alias OP.

Nerf for X.Borg is quite influential. Although only HP, passive and skill 3 but the amount of reduction is quite large.

Therefore, the following is the change or nerf for X.Borg that Mobile Legends players must know about. [next] 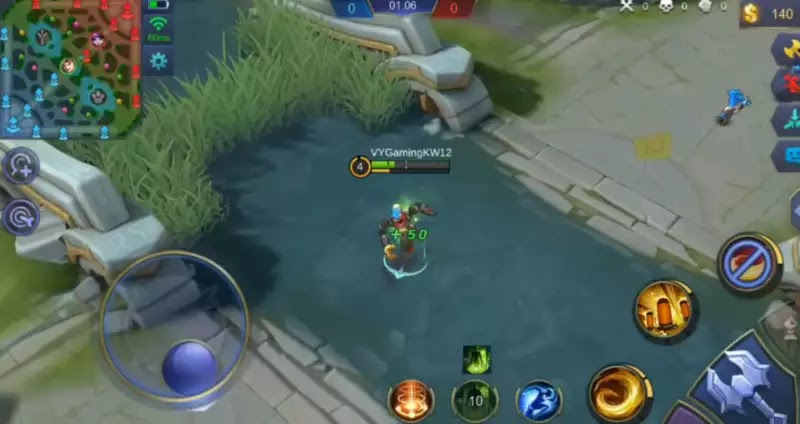 In the beginning, X.Borg's passive skill is 50 percent of Armor's HP when his energy is fully collected.

But now, the amount of Armor HP that is filled is only 30 percent, after nerf. Therefore, players need to pay attention to these changes. 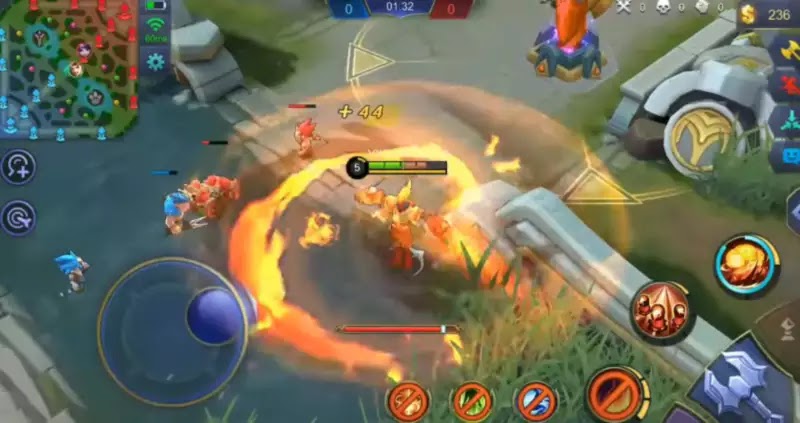 Skill 3 X.Borg also nerf in this latest patch note. Now, skills that have a slow effect of 60 percent and true damage when exploding, now only give 30 percent slow effect.