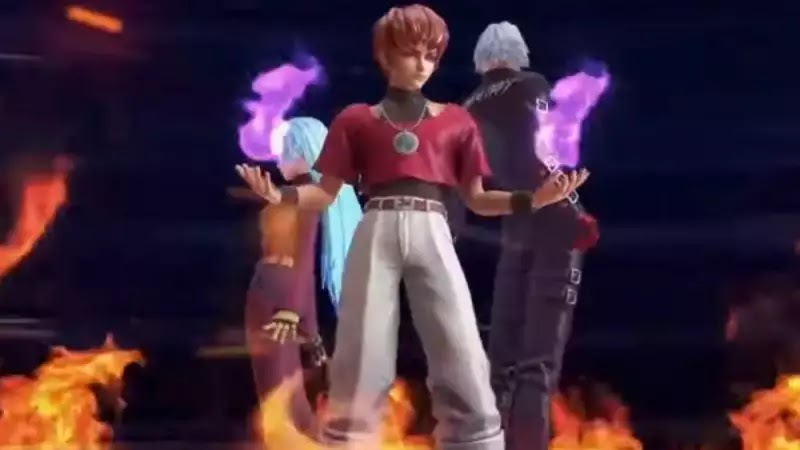 At the end of August 2019, we will have the arrival of the newest King of Fighter skin in Mobile Legends, namely Kula Diamond, Orochi Chris, and K '.

If you always follow the development of the Mobile Legends update, surely you know about who will be the three characters.

If you don't know, you better watch the video uploaded via Elgin's YouTube channel below.

These three characters are very suitable to be played by three heroes that are popular lately, namely Gusion, Aurora, and Dyrroth. 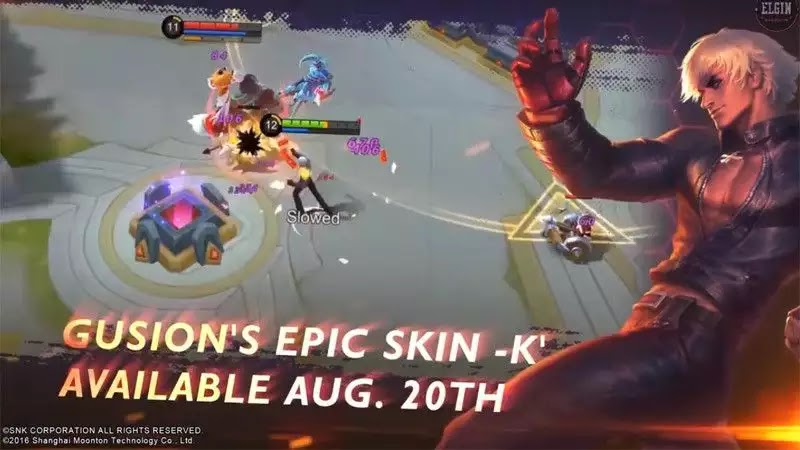 Especially in Kula Diamond and Orochi Chris, we can see that the two characters are very synchronous with the skills possessed by Aurora and Dyrroth. 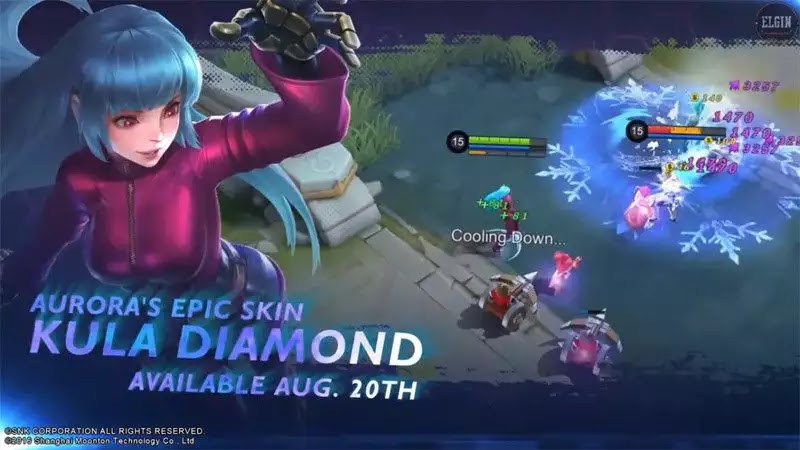 If you see from previous collaboration events, you need more than 3,000 Diamonds to be able to get one of these three skins. 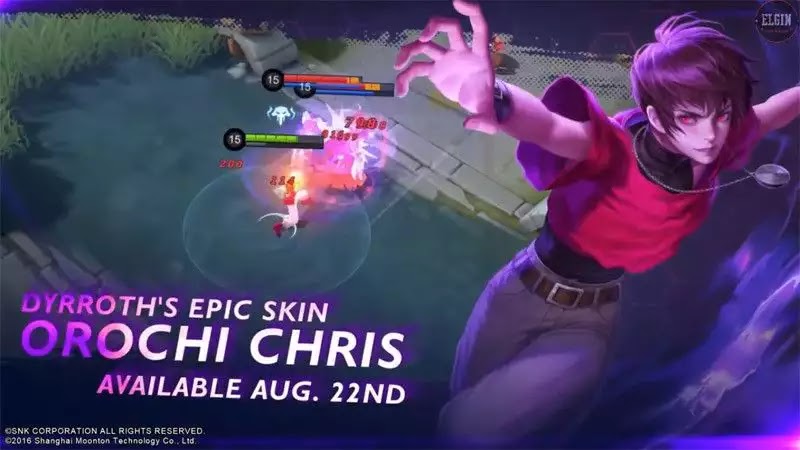 It looks like there will be a King of Fighter skin that will be free this time, most likely Aurora as Kula Diamond will be available for free later.