4 REASONS PUBG GAMES ARE MORE INTERESTING TO PLAY THAN FORTNITE 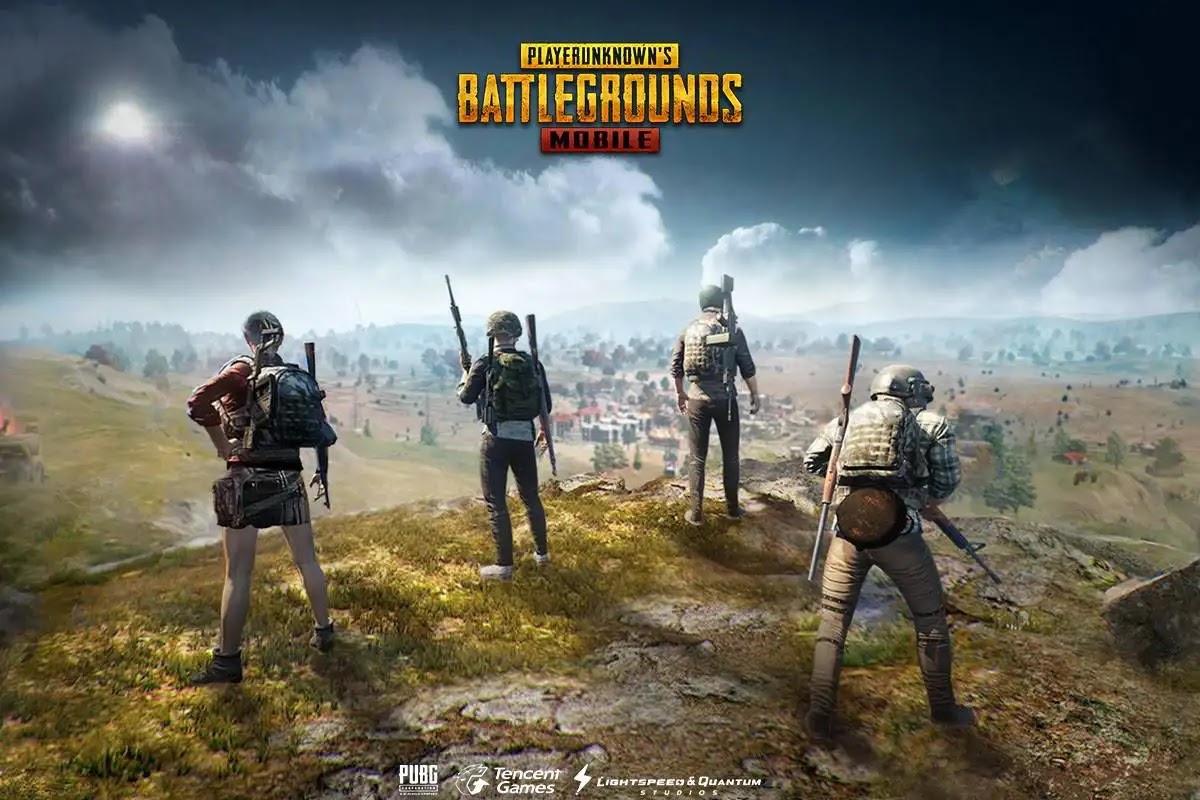 PlayerUnkown Battlegrounds (PUBG) and Fortnite continue to be the top two games. Both of these games make the battle royale genre even more popular.

The PUBG game has shown its popularity since 2016, while Fortnite has continued to increase in the past year.

PUBG gives its users more realistic gameplay. Whereas the Fortnite game has a cartoon-like gameplay and involves a lot of buildings.

That makes PUBG more interesting than Fortnite. Some other conditions also show the reason why someone should play PUBG games. 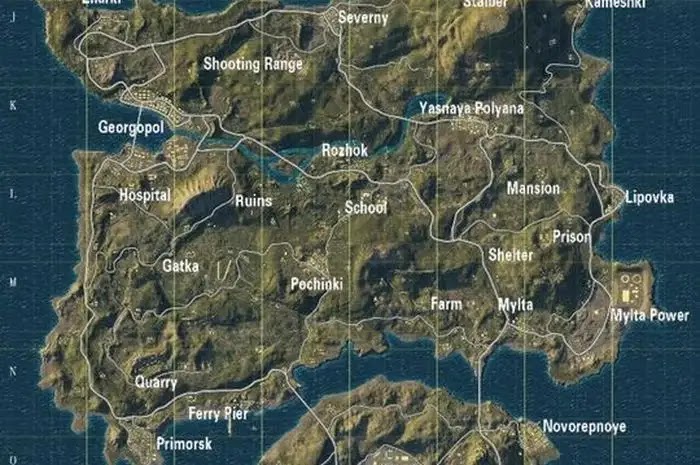 The first reason is that PUBG has several maps. The PUBG game presents players with different types of maps that can provide different tastes and experiences.

At present, PUBG has four types of maps, namely Erangel, Miramar, Sanhok and Vikendi. However, the four maps are not yet available on all devices. 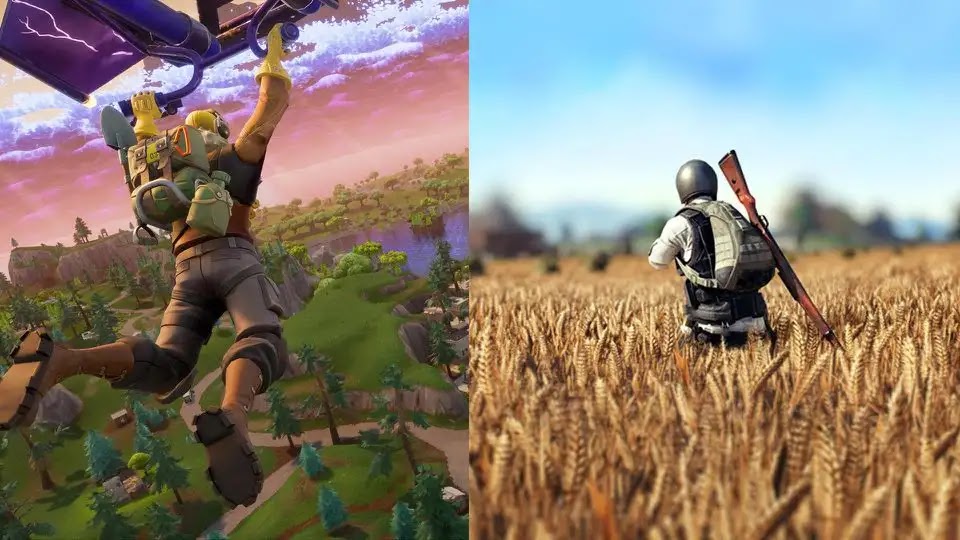 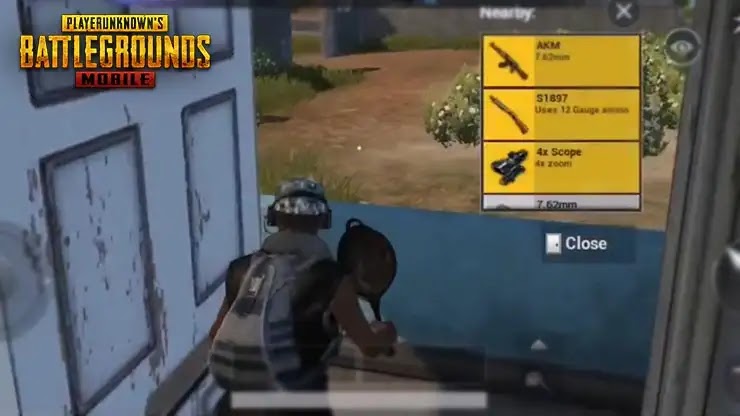 The next reason is looting. In the PUBG game, each player has the option to choose weapons to use when fighting.

So, the players can adjust the weapons to be used with the battle distance. In PUBG also offers useful items such as Painkillers to pans. 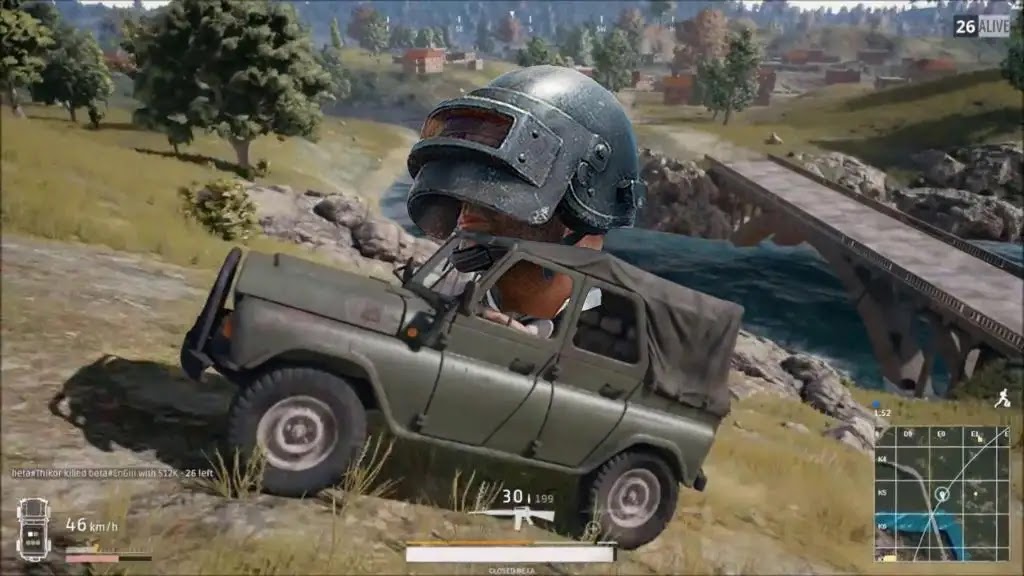 The final reason is the available vehicle. Vehicles are an important part of the PUBG game.

The game offers a variety of vehicles that players can use to travel around the map faster. In contrast, Fortnite only has two vehicles, but does not provide an interesting driving experience.