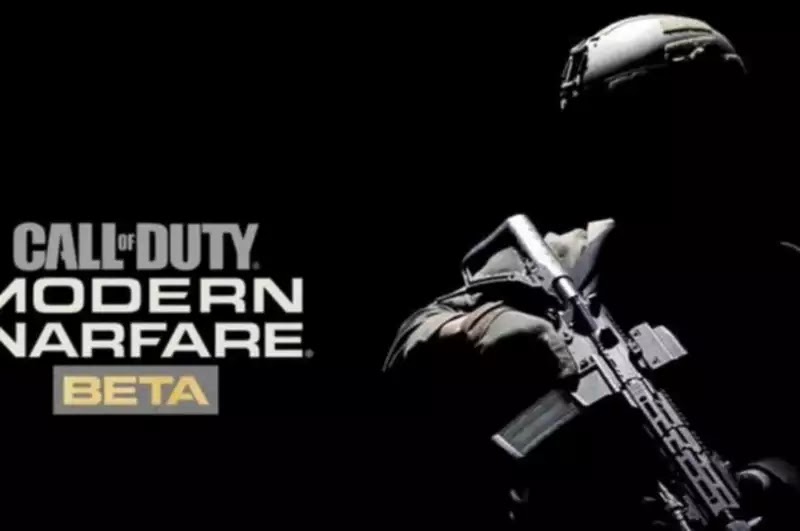 The beta stage can even be accessed for PS 4 game consoles.

Players who have pre-orders can play COD: Modern Warfare Beta.

This game is already available on the PS4 Store and requires PlayStation Plus to play online.

And the second beta phase will reopen on September 19 to September 23 2019.

Interestingly, in the second beta phase, the first two days are only exclusive for players who have pre-orders.

But for the next two days, the second beta phase was opened to the public.

That is, battle royale mode will be present in the latest COD beta game.

Some new features are also prepared by Activision on COD: Modern Warfare, such as Operators, maps, play modes, to Gunsmith.

Gunsmith is a new feature prepared by Activision and allows players to customize their chosen weapons, such as grips, scoop, and so on.

The plan, Activision Blizzard will officially release this game on 25 October 2019.

Until that date, you can try playing using the beta.