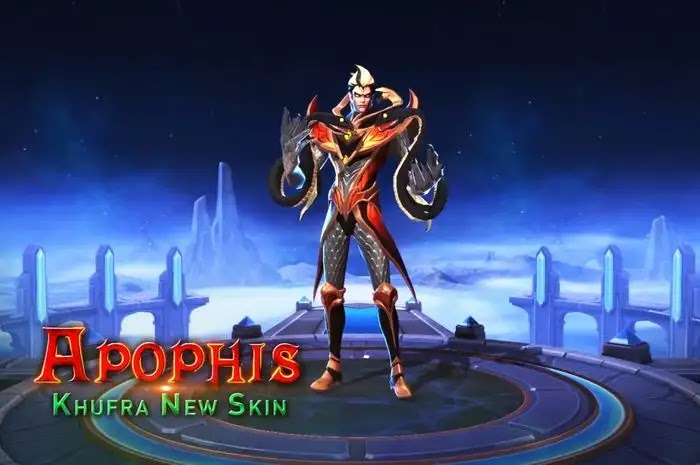 Since it was released on March 12, 2019 in Mobile Legends: Bang Bang, Khufra finally has a new skin!

The new skin from the hero tank that has skills can be turned into a ball named Apophis which is an Elite type skin.

Even though his face still looks scary, but Khufra's hair is made to be really stylish!
For the release date itself, this skin named Apophis will be launched on 20 September 2019 at server time.

You can get this skin for 599 diamonds which will be discounted by 30% a week after it is released.

For those who do not yet have this hero, you can also buy it in bundle together with Apophis skin.

The skill effect of this skin is so impressive, where Khufra's skills have cool visual effects with snake accents.

Immediately, here are the visual effects of Khufra's skills on Apophis skin.[next] 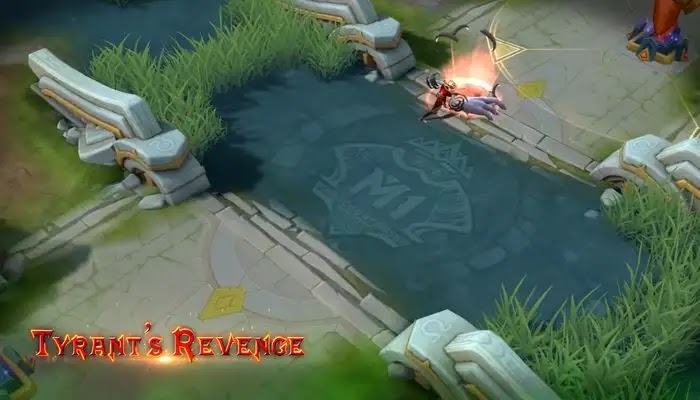 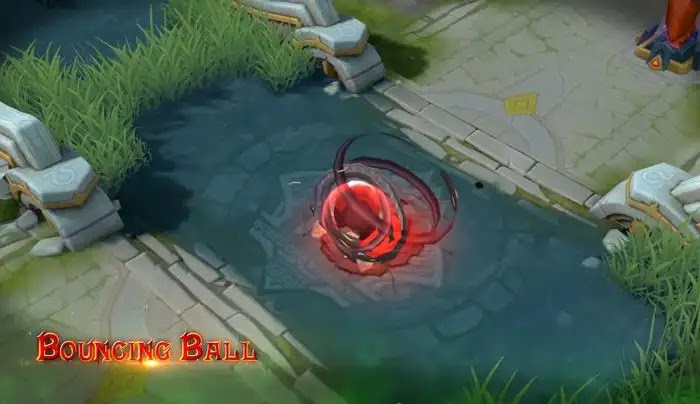 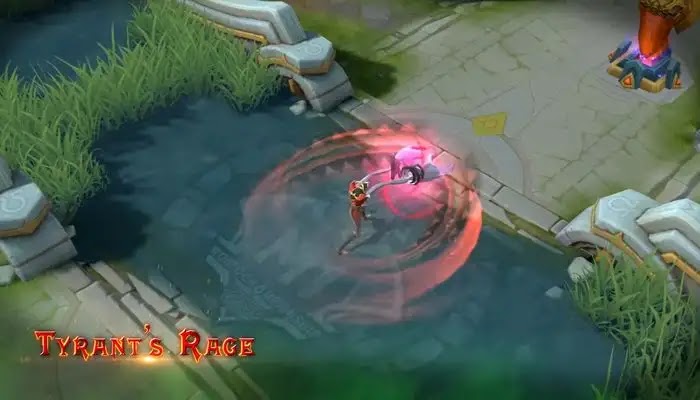