EXCITING AND INTERESTING! THIS IS THE LATEST ARCADE MODE, THE PAYLOAD MODE 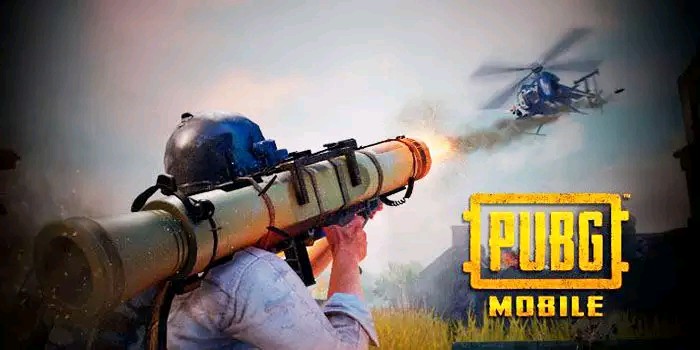 PUBG Mobile is a Battle Royale genre game that is played from teenagers to adults.  The PUBG Mobile game began successfully after holding an international scale PUBG Mobile Club Open tournament.
This game can be played solo, duo or squad, and can invite your friends to play as a team.  PlayerUnknown's Battlegrounds launched on Steam in March 2017.
PUBG is now increasingly popular, thus releasing PUBG Mobile and PUBG Lite. 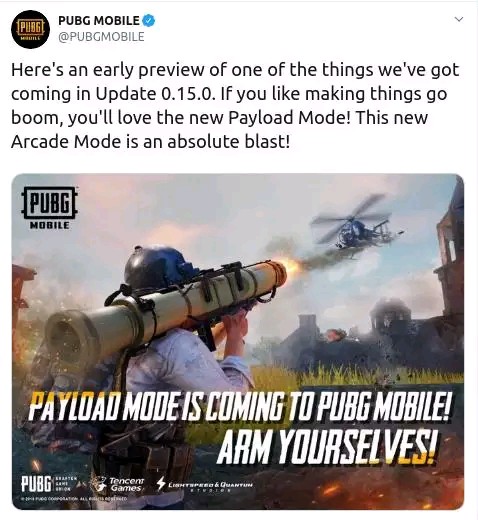 This is a preview of one of the mainstay features that will be present in an upcoming update.  If you like to engage in explosive action, you will definitely like Payload mode!
Payload Mode is a match mode using bazookas in Arcade mode.  Seen in the Payload each player will battle with the Helicopter to become the winner.