FOUR MOBILE LEGENDS HEROES THAT ARE CANCELED, ONLY LEAKS APPEAR! 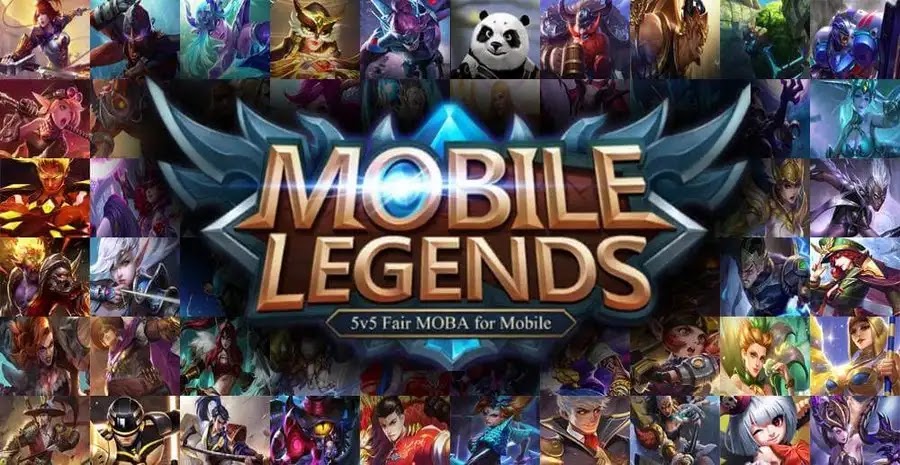 In the past 3 years, Mobile Legends has released many heroes to 91. Of the many existing heroes in Mobile Legends at the moment, it turns out there are some heroes who failed to release or canceled without a clear reason even though some of these heroes have spread concepts and leaked from the design and skills.

Because there has been no news for more than a year, many Mobile Legends players are disappointed and have forgotten the four heroes.

But on this occasion we will discuss four Mobile Legends heroes who failed to attend the Land of Dawn. Here's the view from the fourth hero! 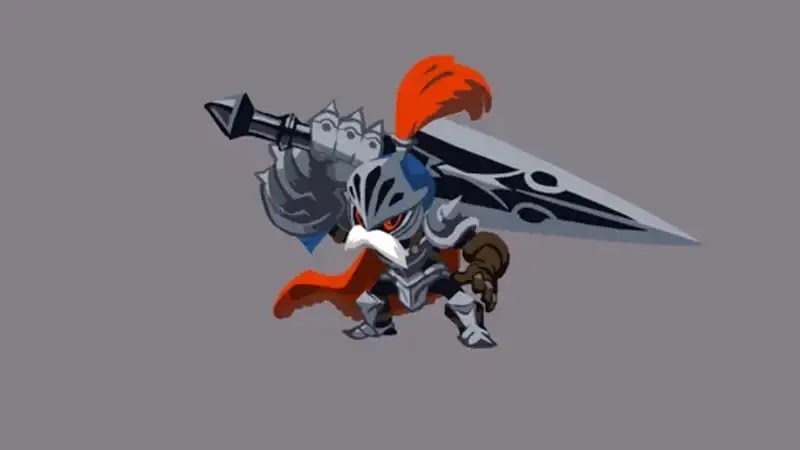 The hero who was surveyed together with Lesley was a hero with a fairly unique appearance, which is a small creature but has large hands while holding a sword that is quite large in size as well.

Since there has been no news about this hero for a long time, it is certain that this little hero will never be released in Mobile Legends.

But if we look at the recent Mobile Legends update, there is one skin that looks very similar to this hero, which is Grock's skin called Castle Guard.

The hero and the skin have almost the same appearance, which both use armor like a knight. Even the way they held their weapons was almost similar, using their right hand and raised to their shoulders. So it's certain that this hero has been adapted into a skin for Grock. 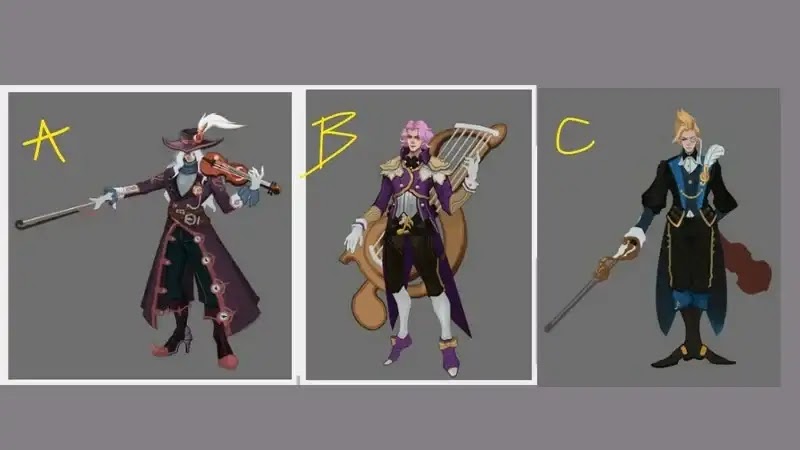 Next there is a hero with a pretty cool appearance, the hero of a musician who uses a musical instrument used as his main weapon.

Because this hero is the only hero with a unique concept, many players are hype waiting for the presence of this hero. However, since the advent of all the design concepts, this hero has not heard from again until now.[next]

In Mobile Legends itself there is already a marksman hero who uses a musical instrument as his weapon, namely Granger. Most likely this one hero has been changed to Granger because both use the violin as a weapon. 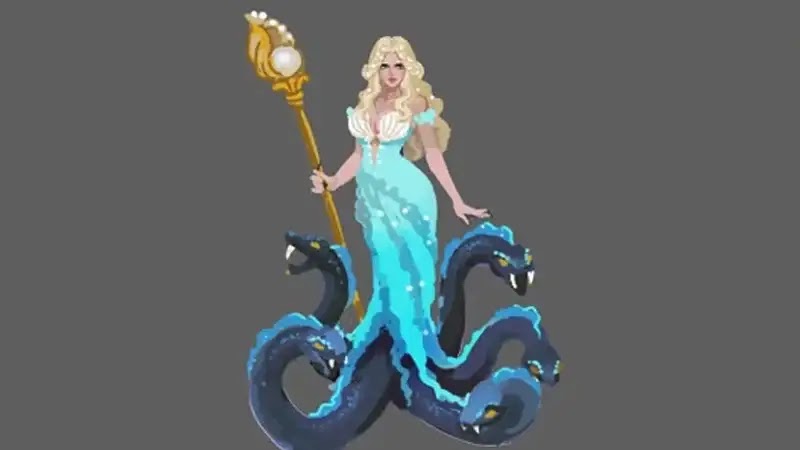 The hero who reportedly will become a Medusa in Mobile Legends has leaked the design concept. This one hero has a unique design, which is the bottom of the clothes of this hero is a snake in large numbers.

When viewed from the appearance of the face and stick used by this hero, this hero is most likely to be Kadita, the hero of the sea lord in Mobile Legends. 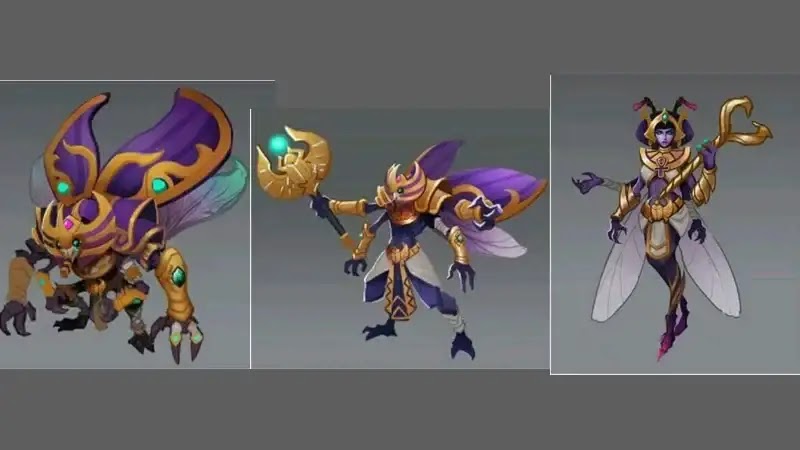 Finally there is a hero with a beetle-like appearance. There had been news of leaked skills from this hero, but there was no further news about this hero, there was only the design concept.