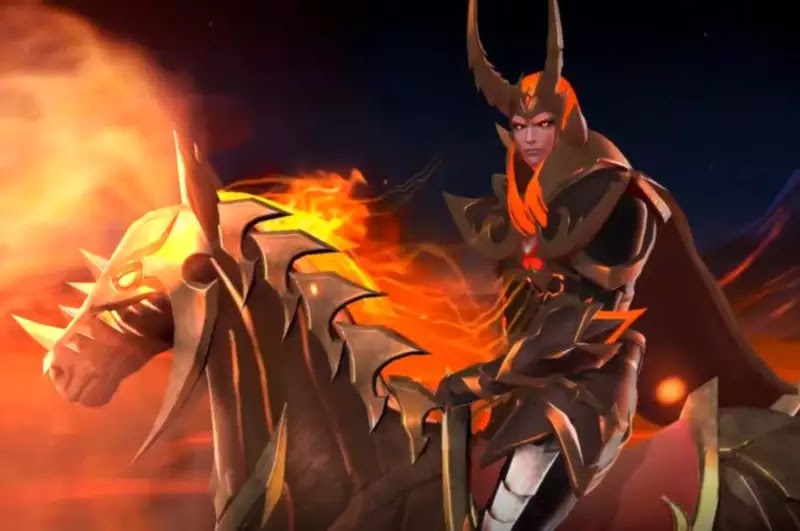 Moonton again released the latest skin for one of the Fighter Mobile Legends heroes, Leomord.

This Epic skin type is named Inferno Soul which you can get through Lucky Treasure in the Mobile Legends game.

For the release date itself, Leomord's latest skin was officially launched on September 7, 2019 in server time.

He looks like a fiery knight with his dashing horse but looks so scary because there are several fire accents around him.

Well, the effect of this Inferno Soul skin is no less interesting than other Leomord skins, especially if you remember that the skin is an Epic skin type.

Immediately, this is the visual effect of the Leomord skill on the Inferno Soul skin.[next] 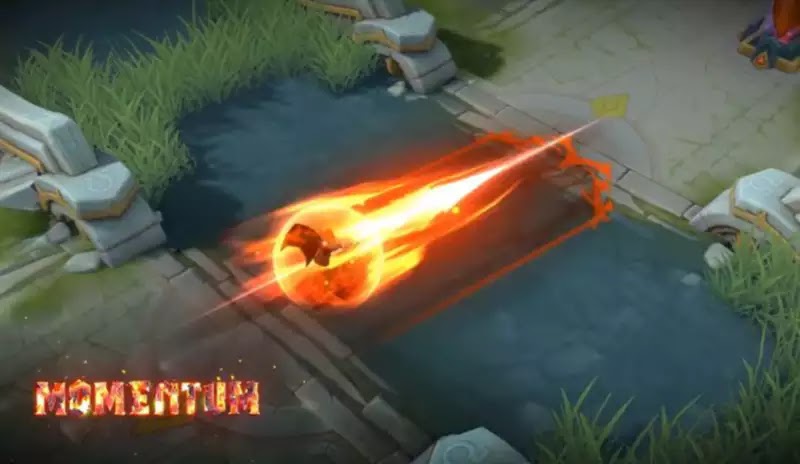 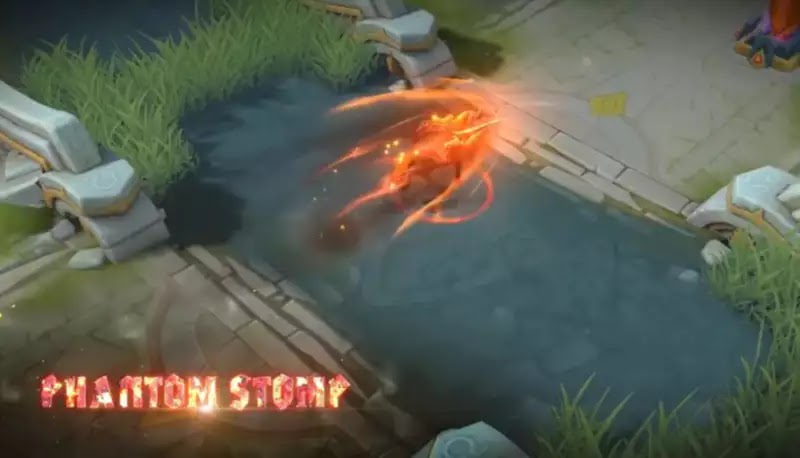 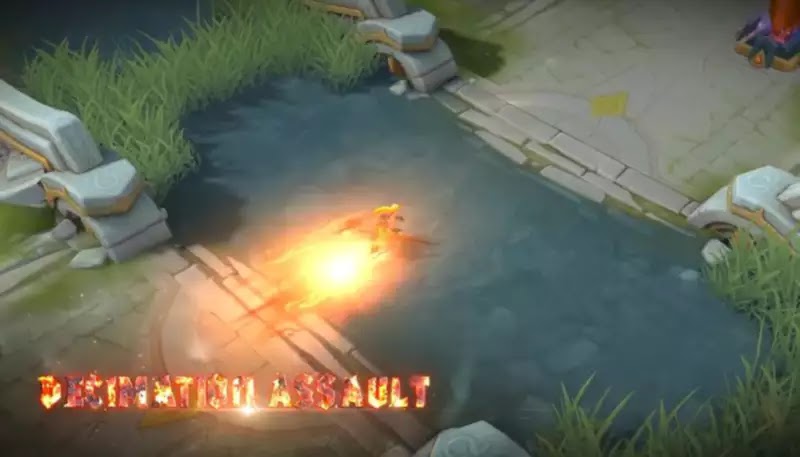 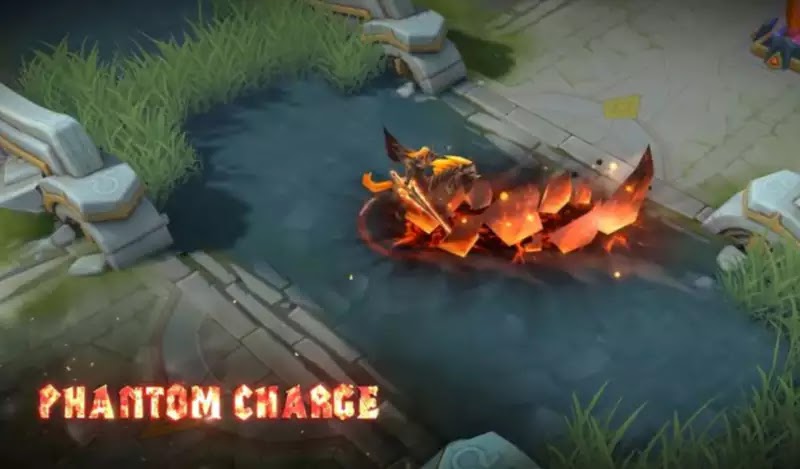 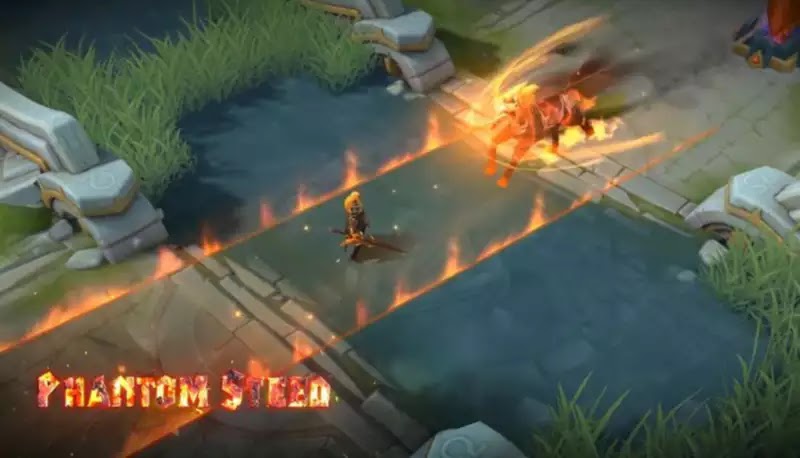