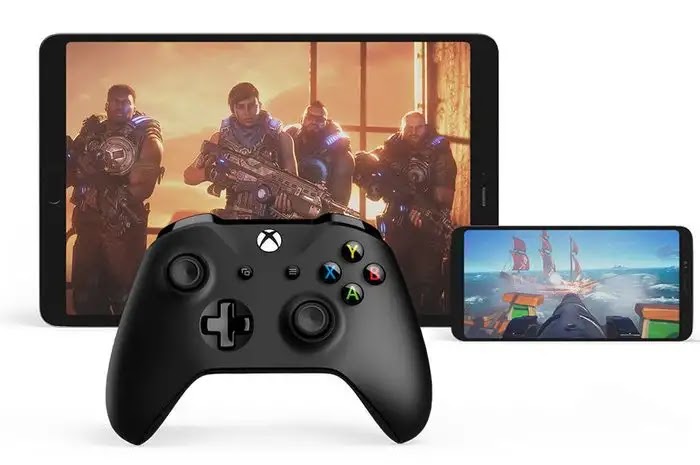 Some services have been announced by technology companies, such as Google Stadia to Nvidia GeForce Now.

Not to forget Microsoft is currently planning a trial of its cloud gaming service, xCloud.

The Xbox maker said it would begin a series of Project xCloud trials.

The xCloud project will be publicly tested starting early October 2019.

Games with capable graphics can be played on various mobile platforms, ranging from mobile phones to tablets.

Unlike the Azure cloud gaming service that is still being set up, xCloud still requires an Xbox console. 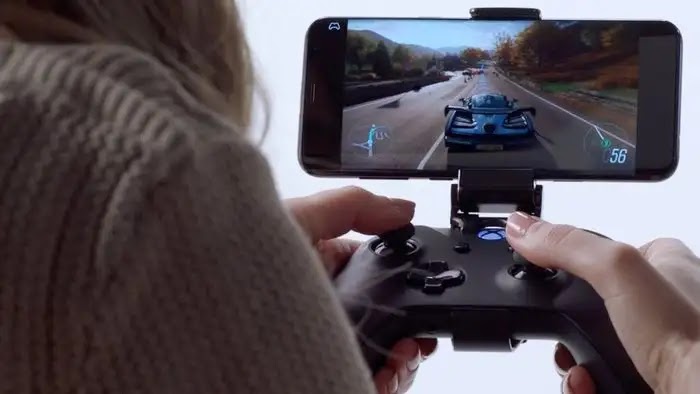 Technically, xCloud only broadcasts games from Xbox to Android devices.

For a while xCloud is only able to play games that are connected to an Android device.

The minimum player to use a cellphone or tablet with Android 6.0 and Bluetooth 4.0 and Xbox One joystick.

There are 4 games that can be played while testing: hello 5: Guardians, Gears 5, Killer Instinct, and Sea of Thieves.

The presence of this service will certainly be highly anticipated, because at least you can play AAA games on your cellphone or tablet.