NEW MONSTERS IN POKEMON SWORD AND BLUR SHIELD ARE INTRIGUING! 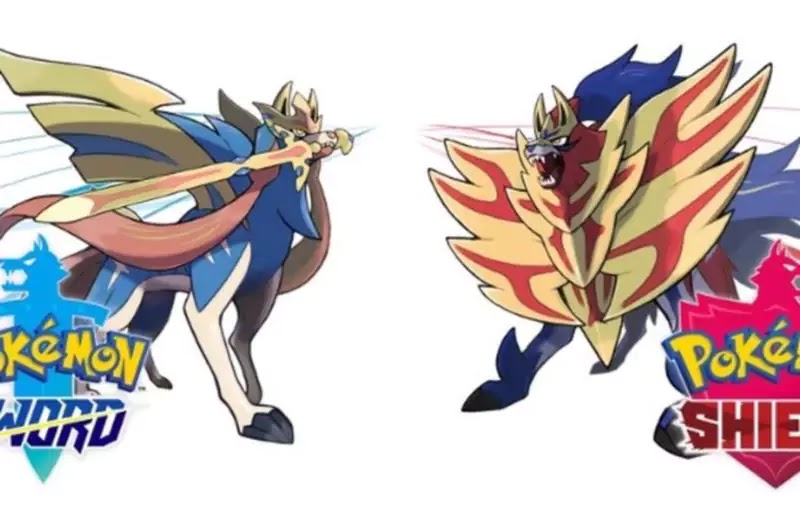 The release date of Pokemon Sword and Shield on November 15, 2019 is getting closer.

The Pokemon game series that no longer uses the Pokemon Global Link service before being released will launch the Lite version of Pokemon on November 8, 2019.

Before the release, there was a puzzle that was presented on the official Pokemon website.

There is a blur image that avoids the cursor from your mouse and makes you even more curious!

If you can catch it, you will immediately be taken to the Pokedex list page and see the details of the monster. 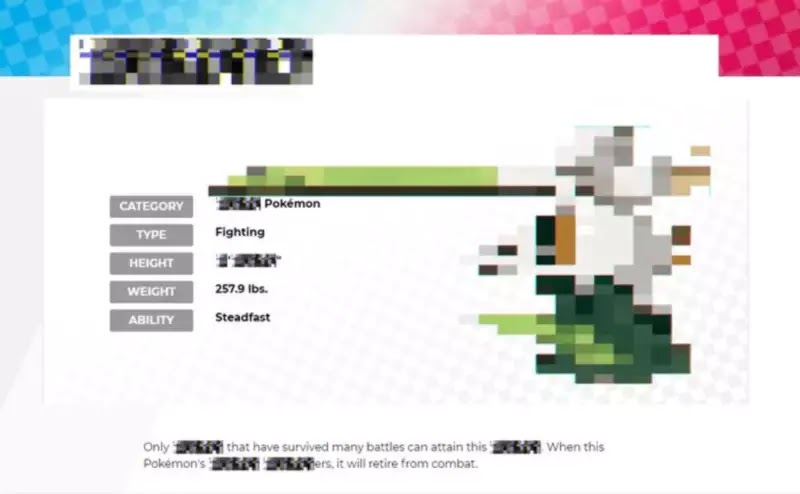 Many details that you can see on the page such as pictures, names, and descriptions.

But unfortunately, the information from the monster is also still blurry.[next]

What is not blended is only the weight of the monster, which is 257.9 lbs and has the ability that is Steadfast.

These monsters are known to be Fighting type.

The monster's appearance has drawn comparisons for Pokemon Red and MissingNo Blue.

Some fans even speculate that the unknown monster is actually an evolutionary form of Farfetch'd.

Not only that, there are also those who say the monster can be the successor to Marowak.

Mysterious new Pokémon added to the Pokeémon Sword and Shield site. It's a Fighting type with the ability Steadfast. It appears to be an evolution based on the flavour text. "Only [redacted] that have survived many battles can attain this [evolution?]." pic.twitter.com/NloNYY2Vmw
— ⚔️ PLDH 🛡 (@PLDHnet) September 13, 2019


It has also recently emerged that Pokemon Sword and Shield can use autosave for the first time in the history of the main series.

The recent trailer also gives us an overview of the new Pokemon Gen 8, trainer adjustments, camping and much more.