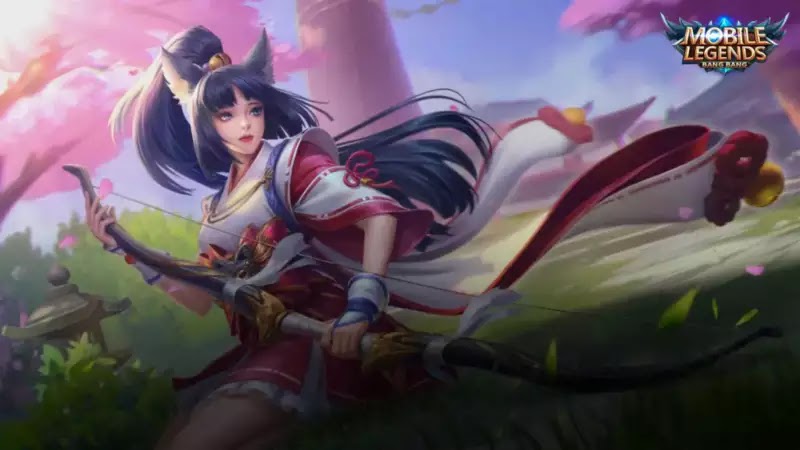 You're one of the people who likes to play Mobile Legends? If so, you actually already know interesting facts about this one game? If not, just check it out!

Mobile Legends has been released since 3 years ago. However, this game is still one of the most popular mobile games in the genre of moba in Southeast Asia.

With the same genre and concept as DOTA 2, ML offers something truly fun and addictive at the same time. And these 7 interesting facts about ML, as reported by various sources.


1.Mobile Legends Android version ahead of the iOS version 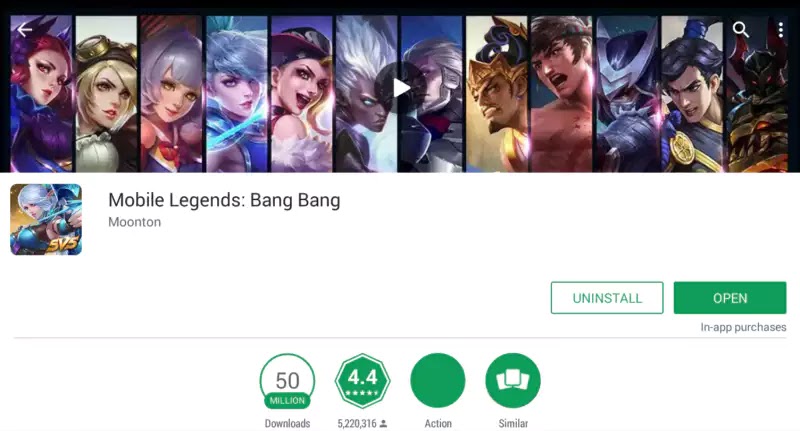 This one fact, makes Mobile Legends different from other games. Because, most developers often release games for iOS first.

But Moonton, as the developer of Mobile Legends, actually did the opposite. The game that has been downloaded more than 100 million was actually released to Andorid (with Chinese and Indonesian servers) first on July 11 2016.

As for the iOS version (with a global server), Moonton released four months later, exactly on November 7, 2016. 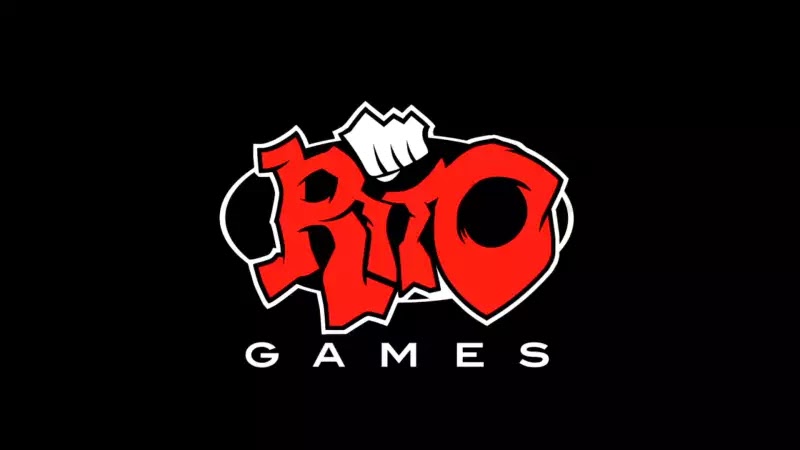 Moonton as the developer of Mobile Legends, was once sued by Riot Games which is a developer and publisher of League of Legends. This lawsuit was taken because Moonton is considered to violate several copyrights or trademarks of Riot Games.


3. The first MOBA game to use Analog 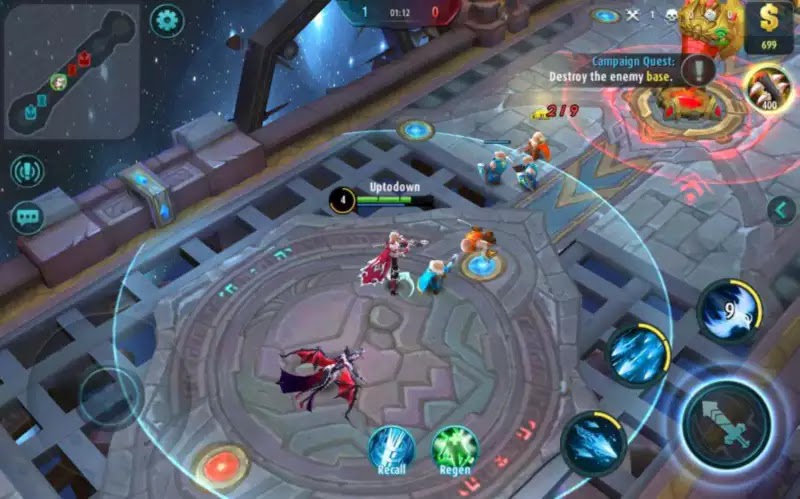 This popular game turned out to be the first MOBA game to present analog technology. This technology is presented to move the hero character it uses, so it can be more easily played.[next]

As a game with a very large number of players, makes Moonton want to or not want to regularly update Mobile Legends.

This is done so that players do not get bored quickly. Especially in every update, Moonton brings with it new features, new heroes, and also bug fixes.


5. Indonesia is the country with the most Mobile Legends players 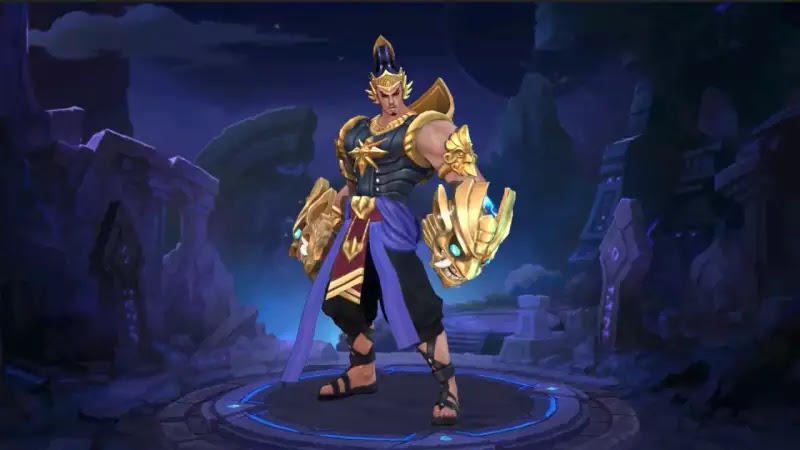 You must feel that Mobile Legends has become an extraordinary phenomenon among gamers in Indonesia. It's no wonder that Indonesia has finally become the country with the most Mobile Legends players in the world.

To appreciate this, Moonton even released a hero tank named Gatotkaca.


6. Have lots of cheap heroes with expensive skins If you know, actually most (or maybe all) of the heroes in Mobile Legends have a cheap purchase price. Unfortunately even though the purchase price is cheap, the price of the skin is relatively very expensive.

An example is that Bane can be bought for 6,500 battle points, but one of his skins named Count Dracula has a price of 1089 diamonds.