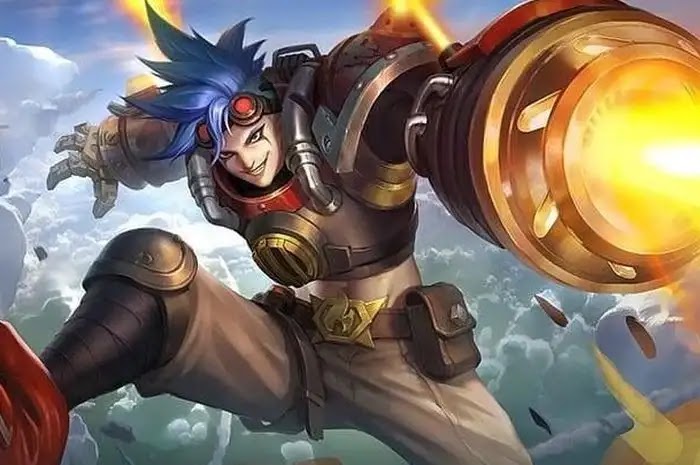 One team is required to ban each of the two heroes, where lately there are names of heroes who are always banned, one of which is X.Borg.

Why is this hero fighter being banned now?
The simplest answer is this X.Borg hero entered into Meta Mobile Legends at the moment. 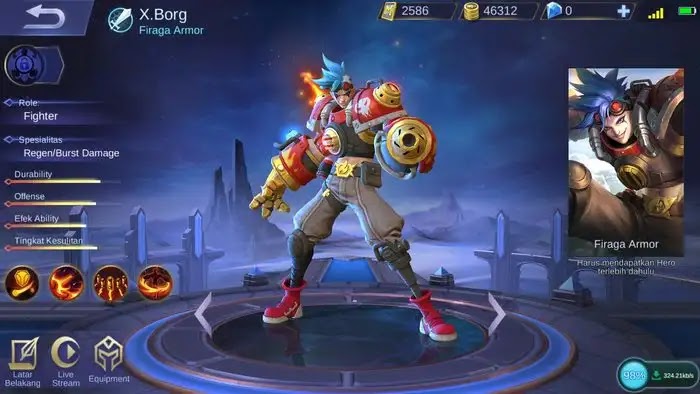 Then skill one, Fire Missiles, can give the same stat as a passive skill, what makes it different is that enemies who reach the highest temperature will receive True Damage and become slow.[next]

Fire Stake, the second skill from X.Borg can even pull a target and deal Physical Damage of 50 (+ 20% of total Physical Attack).

Well, imagine how not auto ban if X.Borg skills over power like this?

Even the ultimate skill called Last Insanity, can fire flames around him that produce 200 (+ 100% extra Physical Attack) points Physical Damage which also causes slow effects to the enemy. 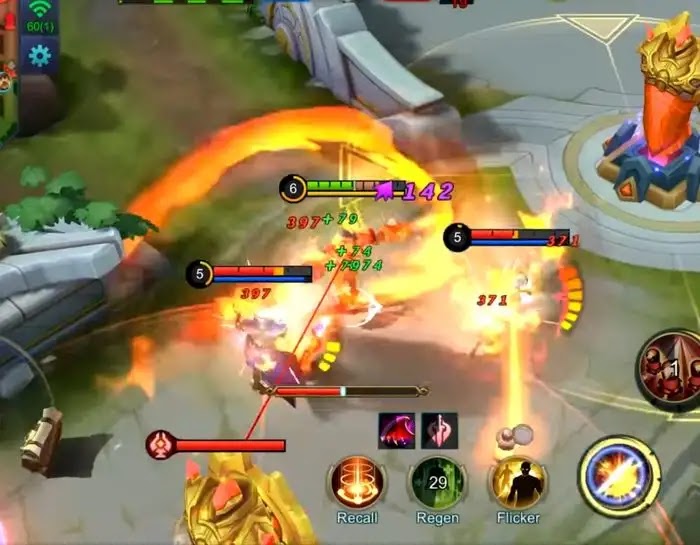 The Ultimate of X.Borg is very annoying because when doing the ultimate, the position of X.Borg is in the middle of opponents who are gathering.

Pro X.Borg players will be greatly feared by opponents if they are doing the ultimate skill because X.Borg will bring up an explosion that gives 50% damage! 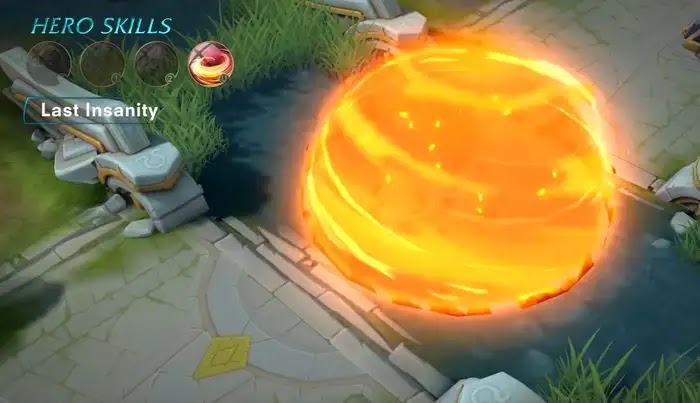 From the skills above, X.Borg has combos that can be applied while playing.

This combo skill starts from skill 2, which can pull the opponent towards him, then skill 1 and finally immediately release the ultimate.[next]

For those of you who want to learn to use this hero, you can always pay attention to whether X.Borg is in Armor State or Armorless State.

This can be seen from the HP bar X.Borg which is brown.

If the Armorless State, means the HP bar X.Borg is not visible in brown which causes it can not issue the ultimate skill. 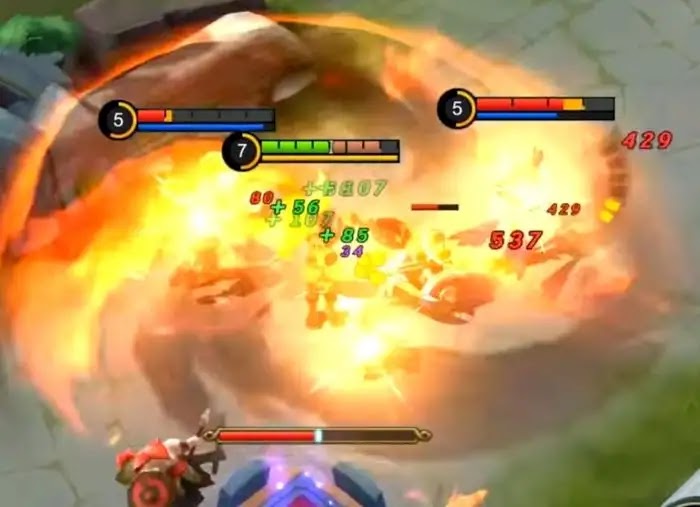 There will be a change in the skills possess X.Borg which is quite significant in these two circumstances.

You can use skill one continuously to deal damage per second (DPS) to your opponent with True Damage.

Meanwhile, to counter X.Borg, you can use heroes like Chou, Kaja and Franco.