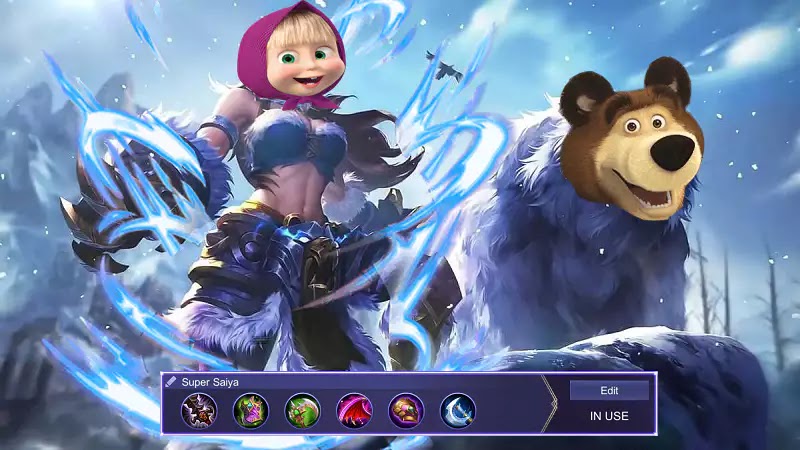 Masha's new hero Mobile Legends can be very powerful and have the ability to hit five opposing heroes at once, even more so if you use the strongest Masha build below.

Masha has a high attack speed and great damage and has one weakness that is the ability of crowd control which is practically very bad.

Masha has no stun, only has a slow effect. In addition, Masha does not have the skills to approach opponents like Alucard's or Chou's who can dispam at any time.

Masha's only blink skill is Thunderclap's ultimate skill which, if used, will reduce its HP by 50 percent and have a long delay.

Therefore, building Masha Mobile Legends this time will focus on gear that has the ability to slow down the opponent's movements.

Here is the strongest build for Masha:[next] 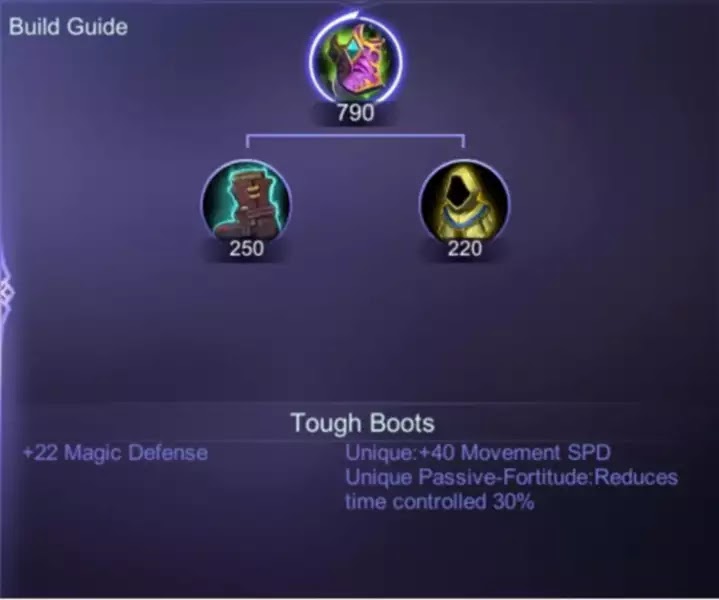 The first gear you can build is Tough Boots, this gear provides additional movement speed, and magical armor for 22 points.

But the most important thing is passive skills that reduce the crowd control effect.

In other words, stun for one second will only affect 0.1 seconds 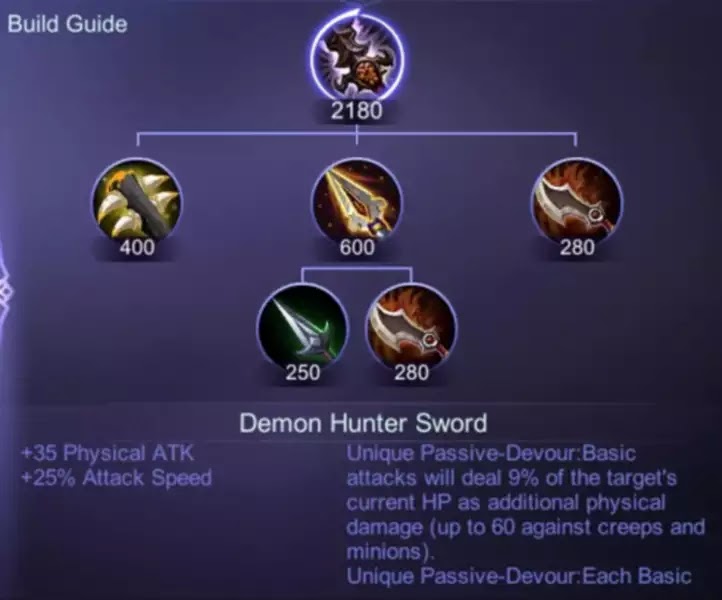 Gear that makes Masha's ability more frightening than usual, remember the effect of Masha's 1st skill when activated will provide additional damage as much as three percent of the opponent's total max HP.

Coupled with the Demon Hunter Sword, the added damage will be 12 percent of the opponent's total HP. As well as an additional attack speed of 25 percent will also make scratches from Masha will be even stronger.[next] 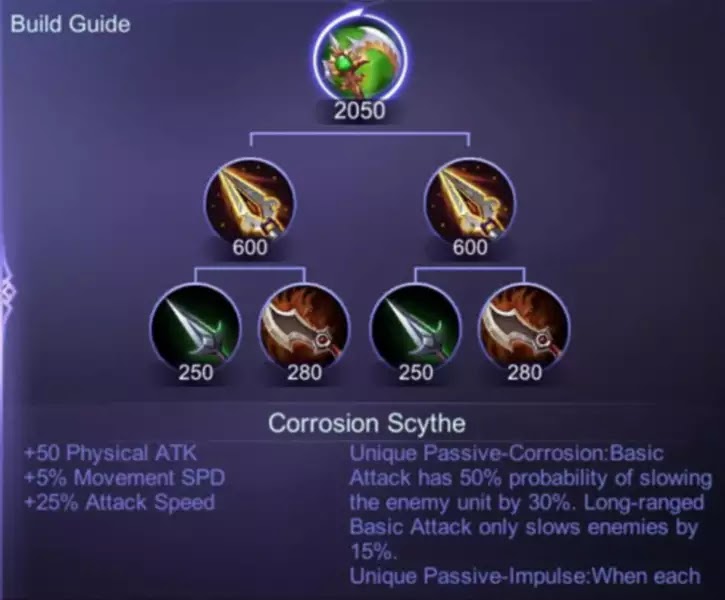 The third gear that is no less important than the Demon Hunter Sword. Sctyhe has an additional effect of movement speed of five percent, and attack speed of 25 percent.

But that's not special, but it gives a slow effect of 30 percent both for movement speed and attack speed. There will also be an additional attack speed of eight percent to 40 percent if your basic attack manages to deal damage to your opponent. 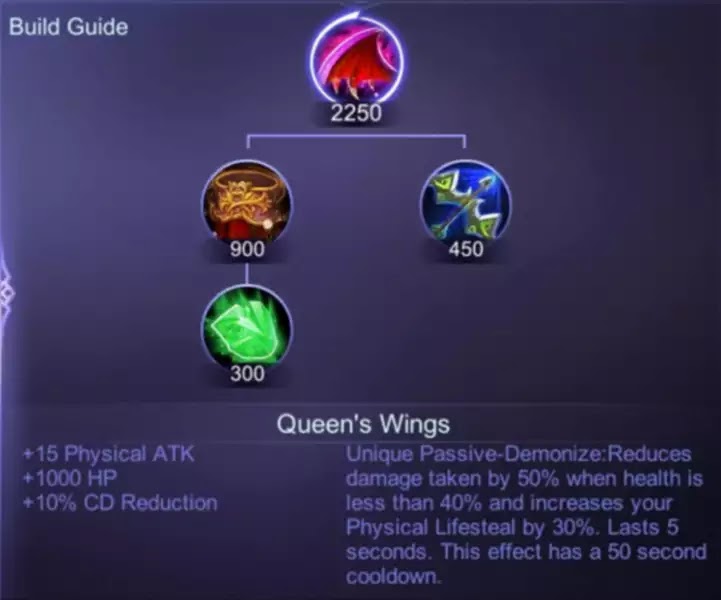 Although it already has the lifesteal effect of the Demon Hunter Sword, it's still not enough to cover the damage lost due to the use of Thunderclap and Wild Power, therefore Queens Wings are suitable for use.

Giving a lifesteal effect of 30 percent if your HP is below 50 percent, will make Masha more difficult to kill.[next] 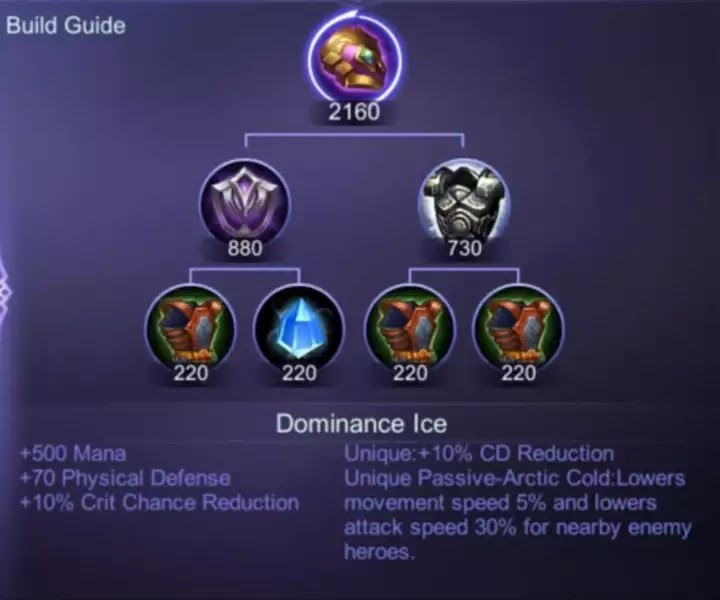 Even though you already have Corrosion items for crowd control effects, and Queen’s Wing as a defensive gear, you will still feel less. Therefore Dominance Ice will be very vital to perfect the two gears.

Giving the effect of reducing movement speed by five percent to the opponents who are around clearly makes Masha will be easier to catch up, besides that also opponents who try to hit Masha will reduce attack speed by 30 percent. 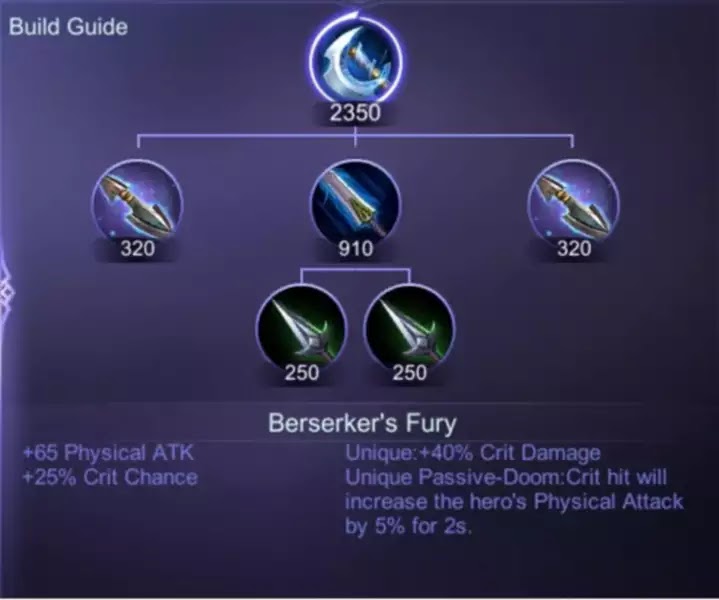 Unlike other Fighter heroes who need gear like Blade of Despair as spike power when the fight enters mid game. Masha doesn't need that because basically the basic damage is already high due to Wild Power.

Therefore we will try to amplify or multiply the basic damage produced by using Berserker’s Fury with critical damage.