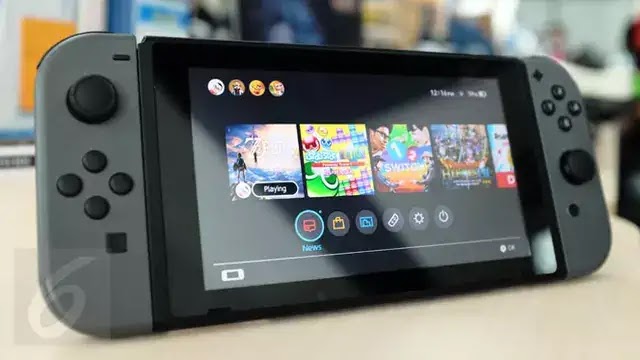 Konami plans not to launch the PES 2020 eFootball game in the Nintendo Switch console. In fact, Nintendo Switch became one of the types of consoles that have been sold in the last two years.

The latest phrase at least shows that the PES 2020 game will be present in the Switch console, though not in the near future. These conditions make the PES game quite behind the FIFA game in terms of the equipment used.

EA Sports has launched FIFA 18 and FIFA 19 in the Switch console. While FIFA 20 can also be played in the Switch, but only in the Legacy Edition.

FIFA 20 will be released on September 27, 2019 and will be available for PlayStation 4, Xbox One, and PC consoles. 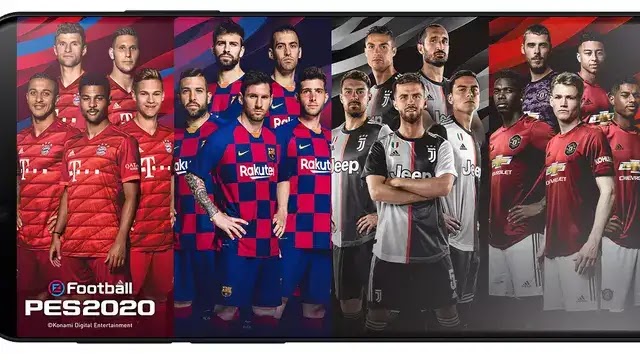 Konami as the developer will make major changes to the mobile PES game. The reshuffle is a form of appreciation because PES 2019 mobile has been downloaded more than 200 million times.

Konami plans to bring most of the features and collaboration that have been announced in the PC or console version of eFootball PES 2020.

So, all forms of collaboration with Juventus, Bayern Munich, Manchester United, Barcelona and Arsenal will also be included exclusively in the PES 2020 mobile eFootball game.