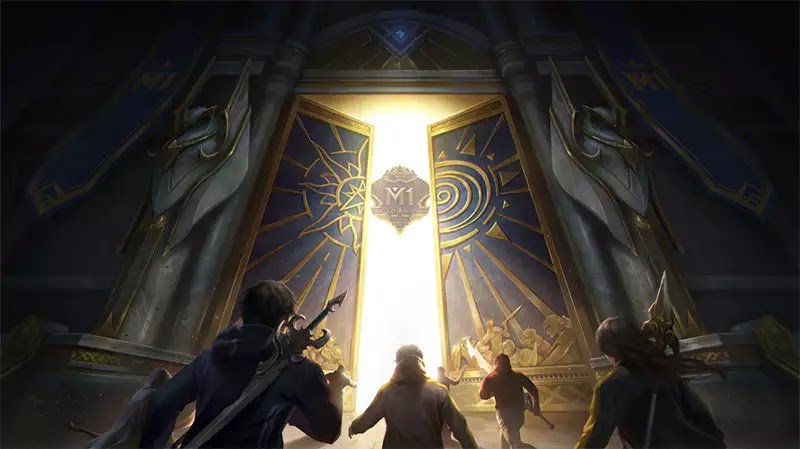 The MLBB World Cup will be participated by 16 teams from 14 countries. They will compete for the prize pool of 250,000 US Dollars.

The 16 teams that will compete will consist of eight direct invitation teams, and eight qualifier teams.

The eight teams that will receive direct invitations are the teams that compete in MPL Malaysia, Singapore, Indonesia, the Philippines and Myanmar.

While the eight qualifier teams are teams that have qualified in Brazil, Cambodia, Japan, Thailand-Laos, Russia, Turkey, Vietnam and the United States.

You can see the picture below. 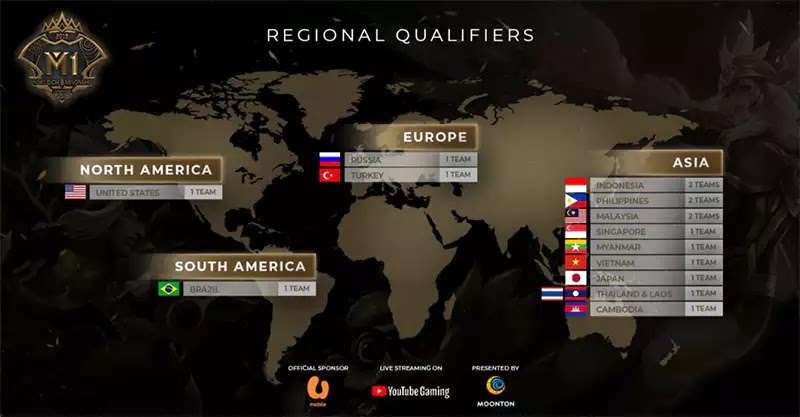 For the main round of the M1 event which takes place on November 15-17, 2019, for visitors who want to witness firsthand at the Axiata Center, there will be three ticket classes namely Bronze, Silver and Gold. 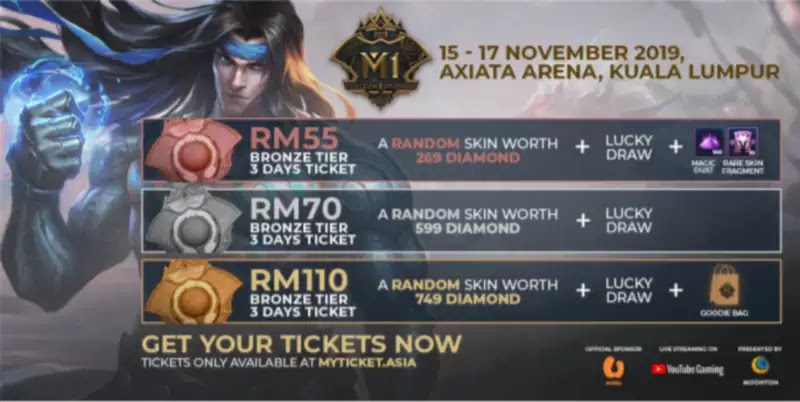 For those who want to buy a ticket, you can simply click here.