RRQ Lemon: This is the Most Effective Counter Ling Hero in Mobile Legends 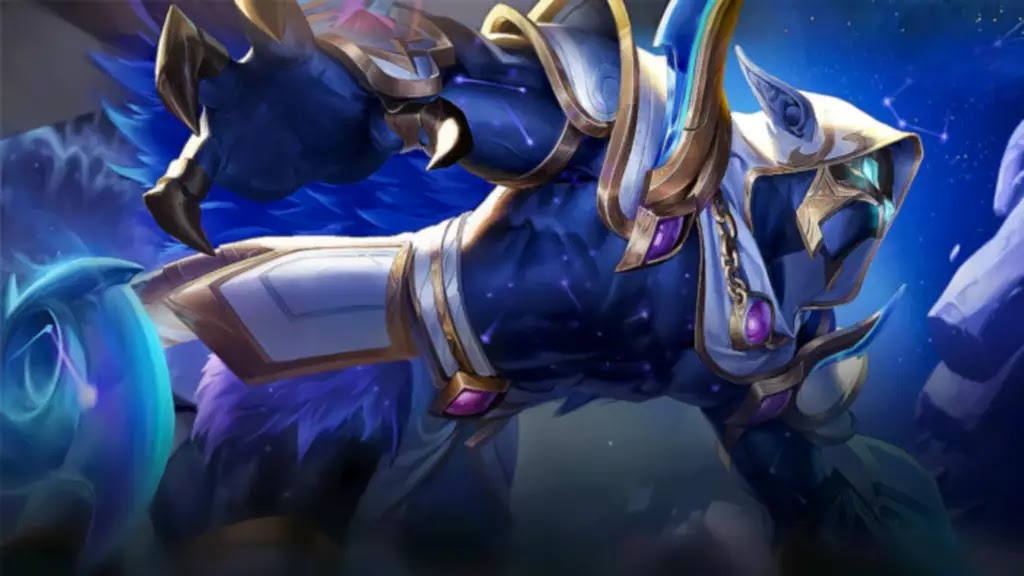 Even though he had several nerfs, Ling himself is arguably still one of the OP heroes that is quite difficult to beat.

With high mobility and terrible damage, of course, he succeeded in making the hero still respected in the Land of Dawn to this day.

But even though it has enough OP abilities, that doesn't mean the hero can't be defeated.

Until finally, RRQ Lemon gave the best tips, namely the most effective Ling hero counter in Mobile Legends at this time.

It turns out that the hero RRQ Lemon is referring to is Helcurt, who is one of the assassins who just got a buff.

This is certainly not surprising, considering that Helcurt himself has various skills that can hinder Ling's ability to maximize his skills.

The passive itself does have the ability to give CC effects first in the form of silence to heroes who give Helcurt a CC effect.

This is certainly quite disturbing considering that Ling is also able to give CC effects when he uses his Tempest of Blade.

In addition, he can now easily increase his stinger, which is only by using the skills he has both with skill 1 and ultimate.

When his stinger stack is full, the hero can kill Ling easily using only Helcurt's Deadly Stinger (skill 2).

In fact, the hero's Dark Night Falls (ultimate) is the ultimate which is quite effective in inhibiting Ling's mobility so that the hero will certainly find it difficult to choose where to go.

Therefore, it is not surprising that RRQ Lemon considers the hero a fairly effective counter for Ling at this time in the Land of Dawn.