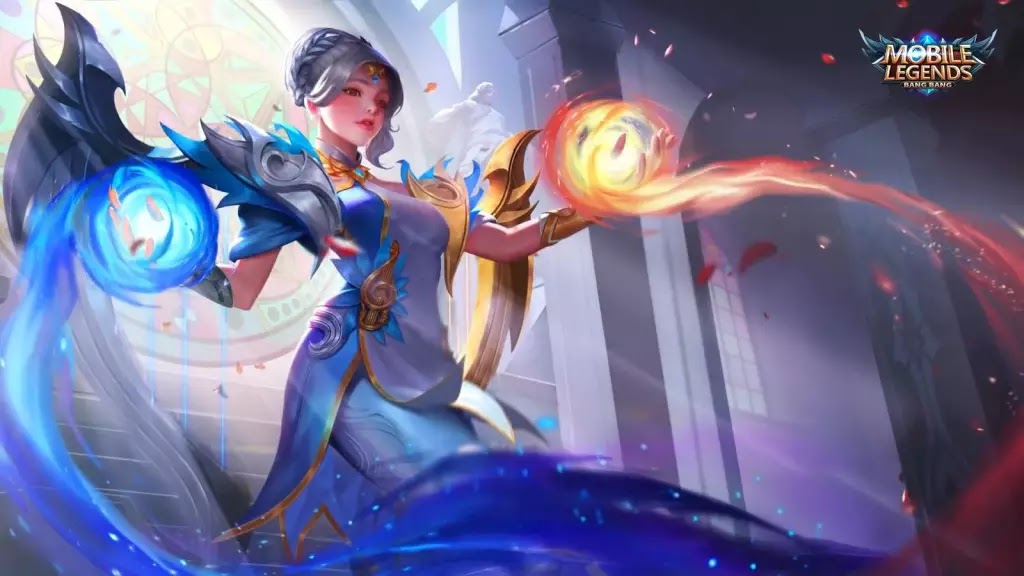 Lunox is one of the mage heroes who is starting to be forgotten in the current Mobile Legends meta game, all because of the nerf that Lunox received some time ago.

Even so, actually Lunox is still worthy of entering even meta domination because Lunox has 2 strong reasons why it deserves to be called the strongest mage hero in Mobile Legends. 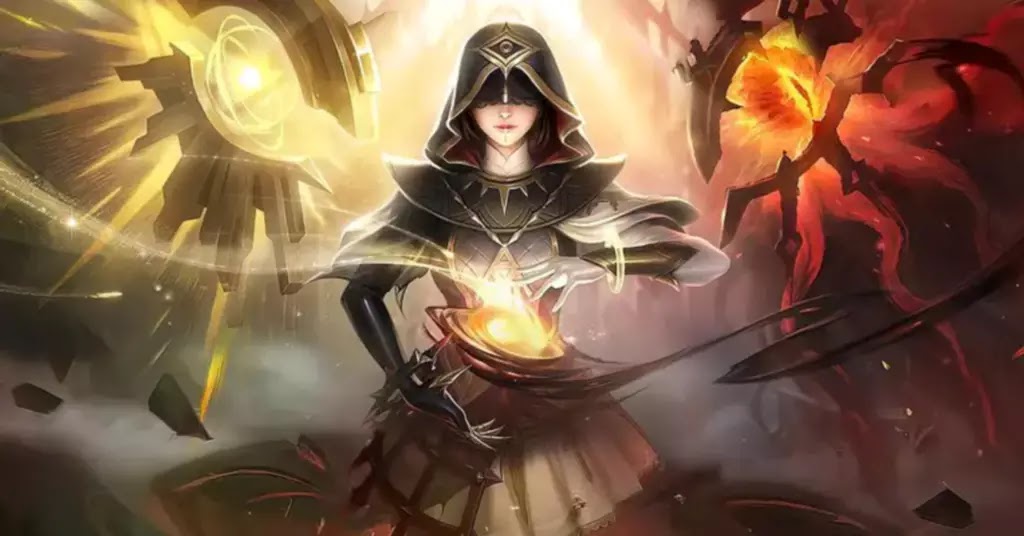 The first and most important reason is that Lunox is the only mage that can destroy any thick defense in just seconds.

All of that because the burst damage that Lunox has is so high that it can easily destroy all types of defense in front of it.

Quite Hard to Kill 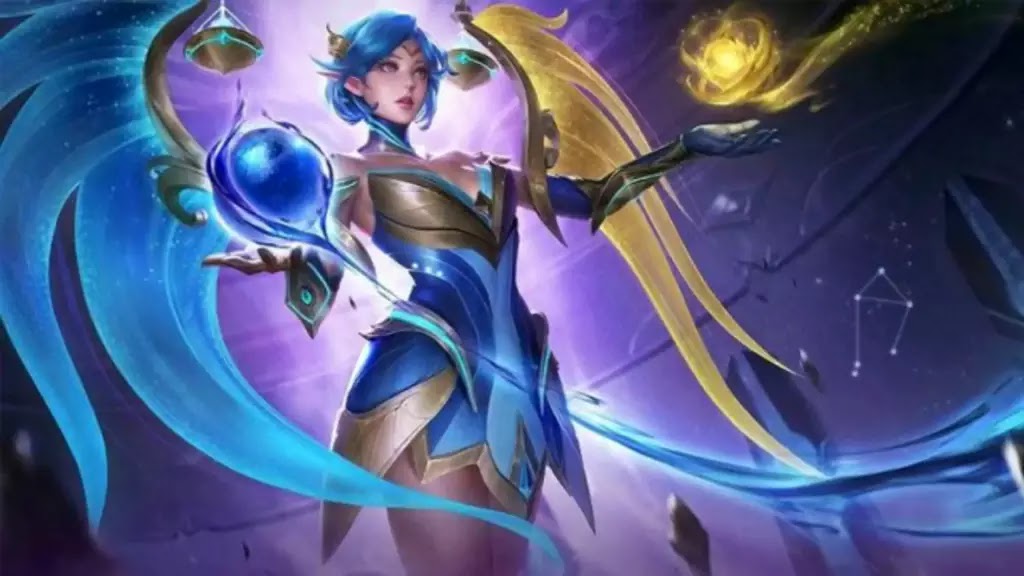 The last reason is that Lunox is a hero mage that is quite difficult to beat even in a gank state.

All of that because Lunox has an immune skill that can make it unable to accept any form of attack for only a few seconds.

You could say the way it works is almost similar to Nana's passive. Those are 2 strong reasons why Lunox is still worthy of entering the Mobile Legends meta game and is called the strongest mage in MLBB for now.