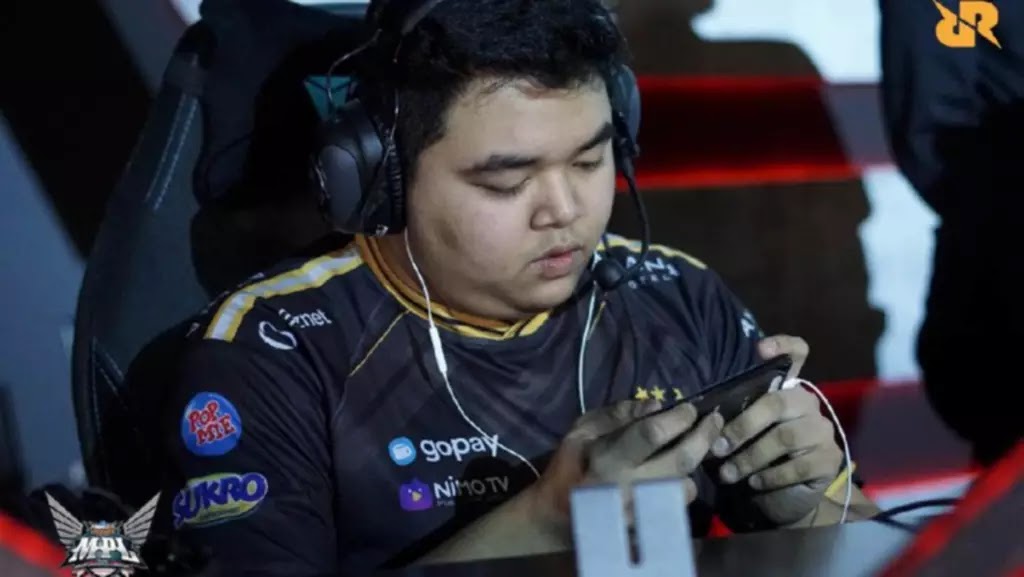 Admittedly, one of the strongest Gloo users at this time is R7. Several times we saw that his Gloo was hard to stop and even in the most recent match against BTR, with Faramis on the opposing side his Gloo was unstoppable.

We know that Faramis is one of Gloo's natural counters thanks to his skill 2 which can eliminate Gloo's Goo quickly. 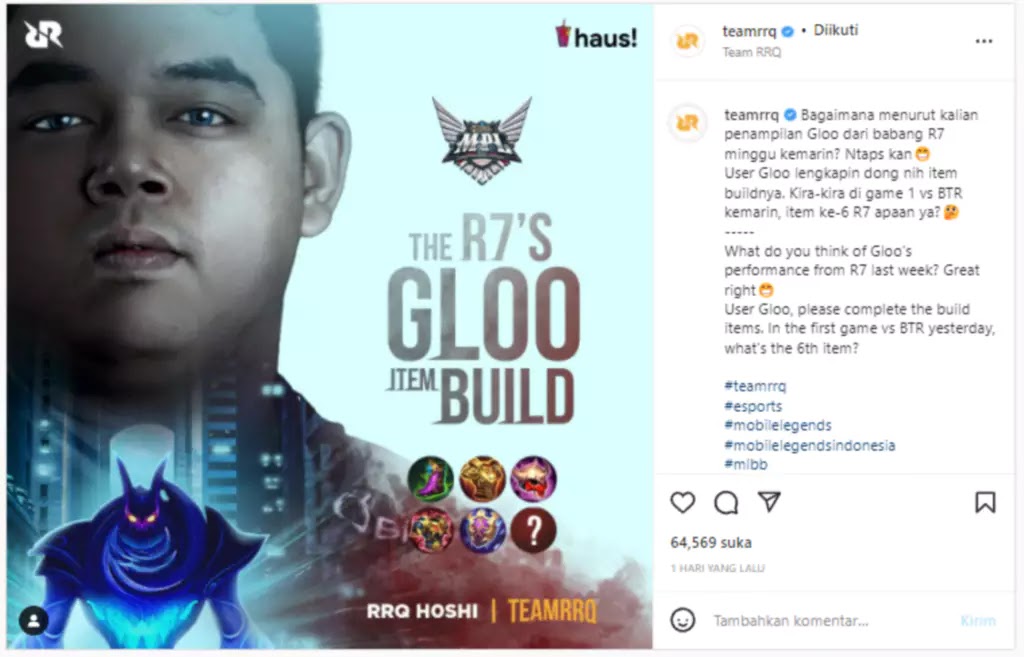 First there are Tough Boots, which of course are used to reduce the opponent's CC effect. Next is Radiant Armor which of course you can make against heroes with continuous magic damage such as Chang'e, Mathilda and others.

Then there is the Cursed Helmet which is certainly suitable for Gloo who is often a frontliner and takes a lot of damage from opponents.

To fight Assassin heroes or those who do physical damage, you can use Antique Cuirass as an option like R7 did.

In addition to Radiant Armor, you can also use Athena's Shield as an additional magic defense if the enemy has a large amount of damage, besides that you can also get a fairly large additional shield.

For the last item, R7 hasn't been made because the game has finished quickly, but for recommendations you can use Oracle as an additional regen or Immortality if you are in a state of urgency.

That's the recommendation for the strongest Gloo build item from RRQ R7 that you can try. However, because Gloo is a Tank hero, of course the build can vary depending on the opponent you are facing.